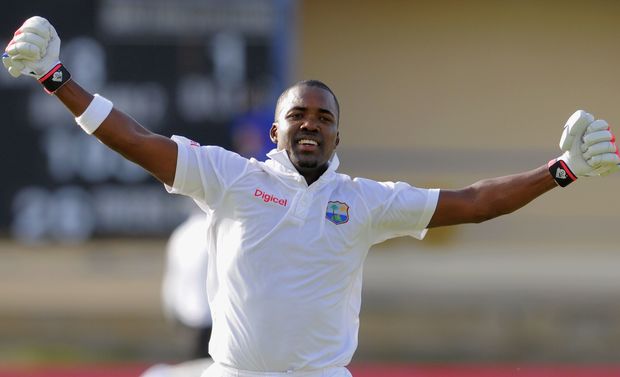 Three West Indies cricketers have been left out of the team after refusing to travel to England for next month’s proposed three test series due to the coronavirus pandemic.

Cricket West Indies said batsmen Darren Bravo and Shimron Hetmyer and all-rounder Keemo Paul declined to travel to England for the tour that is scheduled to start on July 8 behind closed doors, subject to government approval.

CWI also named 11 reserve players who will travel and quarantine with the squad to ensure replacements are readily available in case of injuries.

“The touring party, who will all be tested for COVID-19 this week, are scheduled to fly to England on private charters on June 8,” CWI said in a statement.

“Darren Bravo, Shimron Hetmyer and Keemo Paul all declined the invitation to travel to England for the tour and CWI fully respects their decision to choose to do so. As previously stated, CWI will not hold this decision against these players when considering future selection.”

The touring squad is set to live and train at bio-secure venues during the tour and are scheduled to arrive on June 9 in Manchester, where they will be based for three weeks before travelling to Southampton for the first test at the Ageas Bowl.

The second and third tests are to be staged back in Manchester at Old Trafford from July 16 and July 24 respectively.