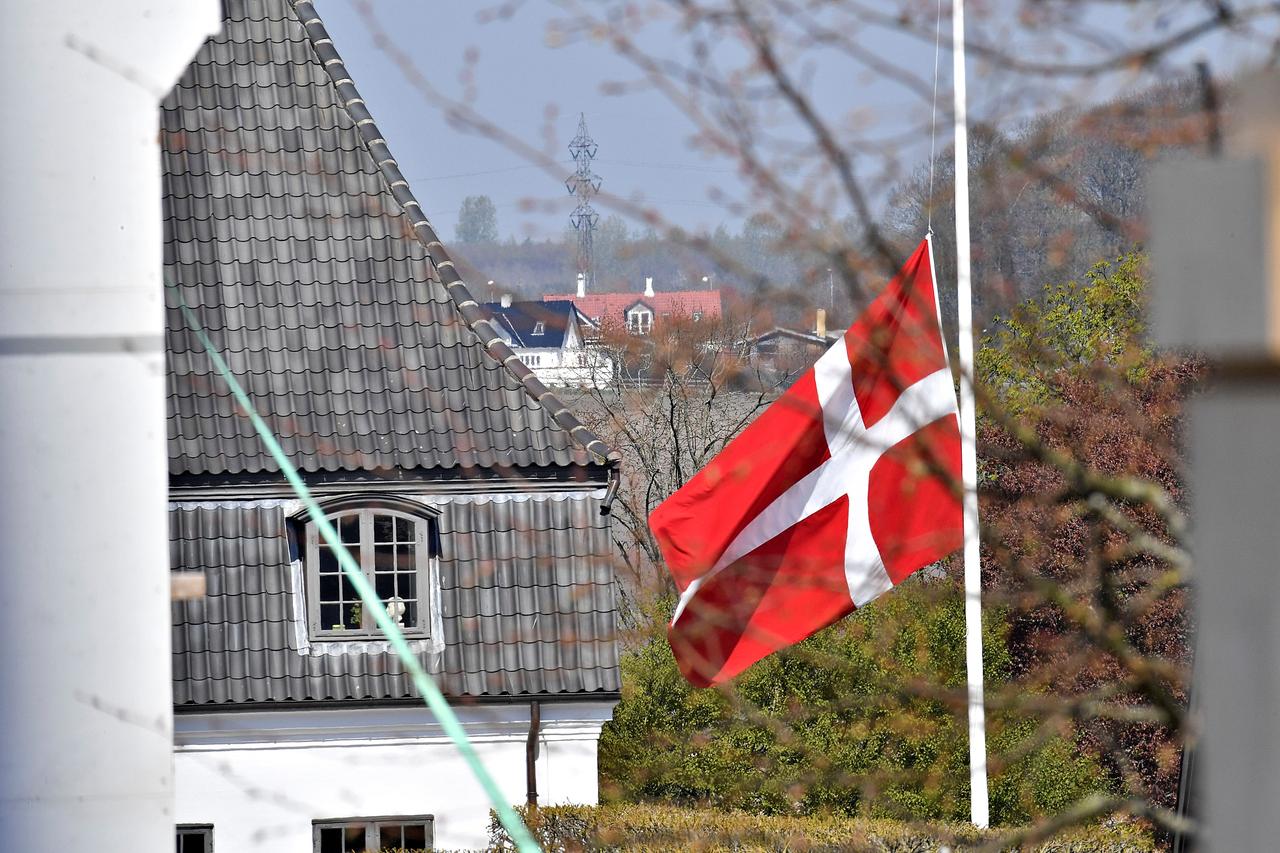 The spokesman declined to give any further details but Danish media said the family had been on holiday in Sri Lanka.

A string of bombings at churches and luxury hotels across Sri Lanka killed 290 people and wounded about 500 in Sunday’s attacks. A senior investigator said on Monday that seven suicide bombers had taken part in the attacks.

Povlsen is the owner of fashion firm Bestseller, which includes brands like Vero Moda and Jack & Jones, and is the majority stakeholder in online retailer Asos while also holding a big stake in Zalando.

He owns more than 1 percent of all the land in Scotland, according to Forbes.