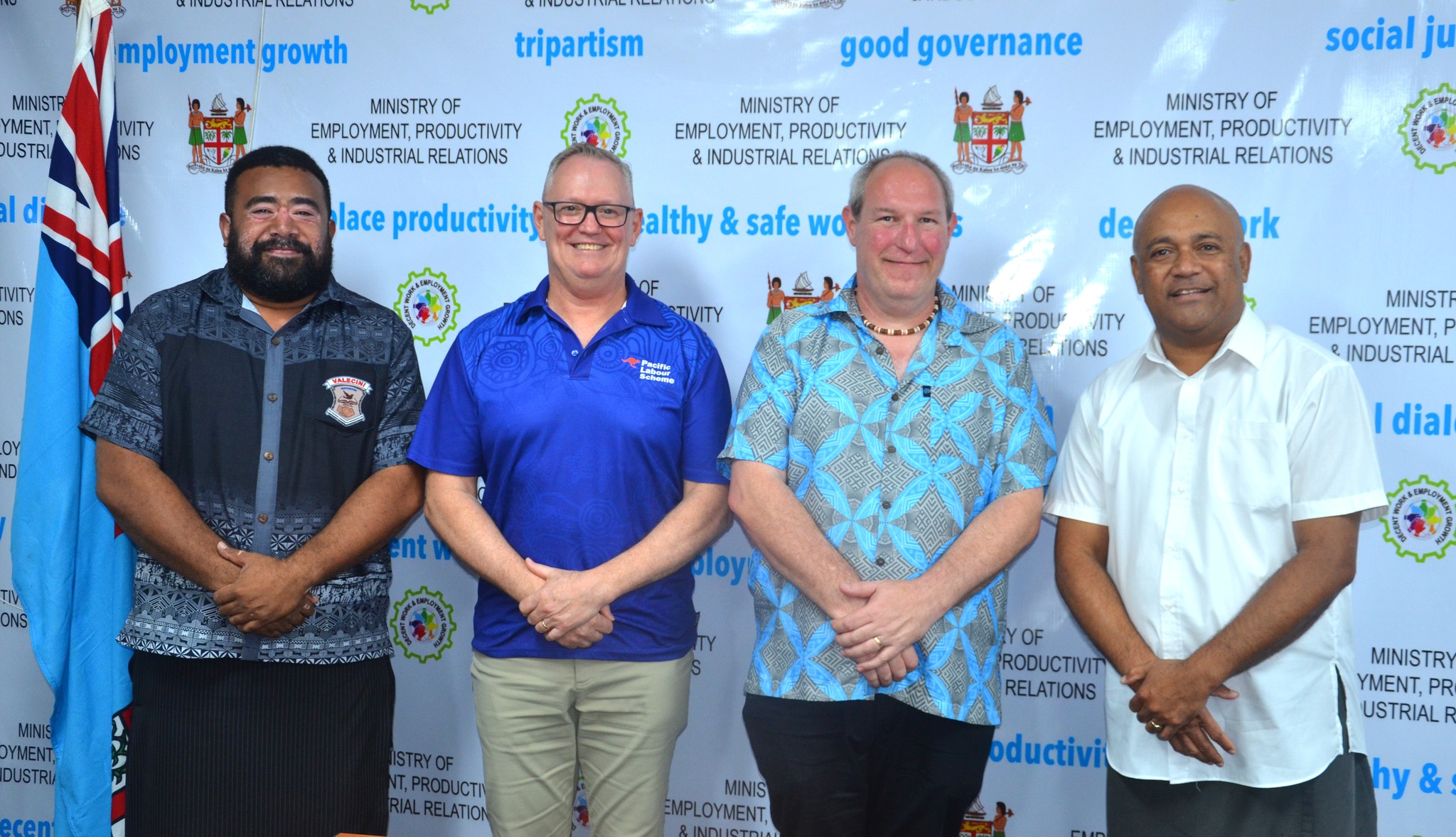 Fijian workers are in demand in the aged-care sector in Australia.

This was made known to government officials by a visiting team from the Pacific Labour Facility team from Australia.

In his meeting with Ministry of Employment permanent secretary Osea Cawaru this week, PLF Skills Development manager Brett Thomson said that during an information session for the aged-care sector in Australia for more than 60 employers, it revealed that Fijian workers were in demand.

“The number of employers or services that have contacted us since the visit by the Australian government delegation to Fiji that was led by the Prime Minister has been astronomical,” Mr Thomson was quoted as saying in a Government statement.

“These employers are very keen to get hold of Fijian workers and the workshop has generated a lot of interest.”

Mr Thomson said the first Australia Pacific Training Coalition (APTC) aged-care pilot group was expected to complete their training this week and for mobilisation in the next 10 days.

The second group of the pilot program will kick start in mid-September.

“I must say that the aged-care sector in Australia looks forward to receiving this pilot group as they are looking at what Fiji is doing very well. Fiji is at the forefront of aged-care training at the moment,” Mr Thomson added.

Mr Cawaru welcomed the sentiments and he acknowledged the Australian government for acknowledging the positive contribution of Fijian workers that will have an impact on the Aged-Care Industry.