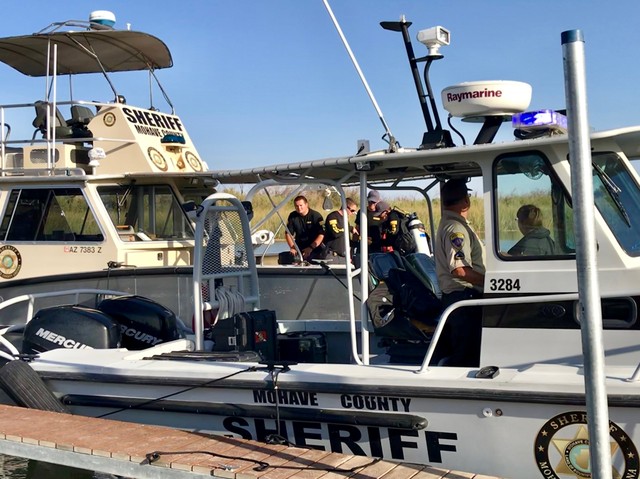 PHOENIX (Reuters) – Divers searching a stretch of the Colorado River in Arizona where two boats slammed into each other found the bodies of two victims of the crash on Tuesday, a day after another body was recovered, officials said.

One person remained missing late on Tuesday when darkness forced a suspension of the search, said Anita Mortensen, a spokeswoman for the Mohave County Sheriff’s Office. The search was expected to resume at sunrise on Wednesday.

“We continue to hope for the best outcome with the last missing person, but are prepared for the worst,” Mortensen said.

A boat carrying 10 people and another one with six people slammed head-on into each other on Saturday. The crash hurled occupants of the two boats into the water near Arizona’s border with California, less than 15 miles (24 km) south of the California town of Needles.

Both boats sank and nine people were hurt, including two with critical injuries, authorities said. The crash is under investigation.

Divers found the bodies of Kirra Drury, 24, of Ventura, California, and Brian Grabowski, 50, of Tulare, California, on Tuesday. The body of Christine Lewis, 51, of Visalia, California was found on Monday.