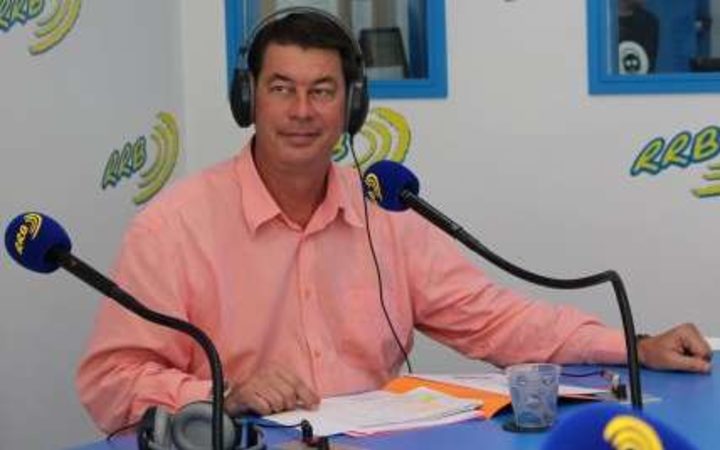 Santa was elected by six of the 11 government members after the caretaker president Philippe Germain cast the deciding vote.

However, the 11 ministers failed to agree on who should be the vice-president and will therefore meet again on Tuesday to try to fill the vacancy and make the new administration operational.

Tuesday’s meeting is also expected to determine the distribution of portfolios.

Two weeks ago, the presidential election failed because none of the three candidates secured a majority.

Germain abstained because his Caledonia Together party had been cut out of top positions in the southern province which is dominated by the anti-independence Future with Confidence coalition that includes Mr Santa’s party.

In the May election, Future with Confidence replaced Caledonia Together as the biggest party in Congress.

Future with Confidence has already asked for another referendum on independence from France to held as soon as possible, echoing the wish of the pro-independence side for another such plebiscite next year.