‘There shouldn’t be any grey areas around this’ 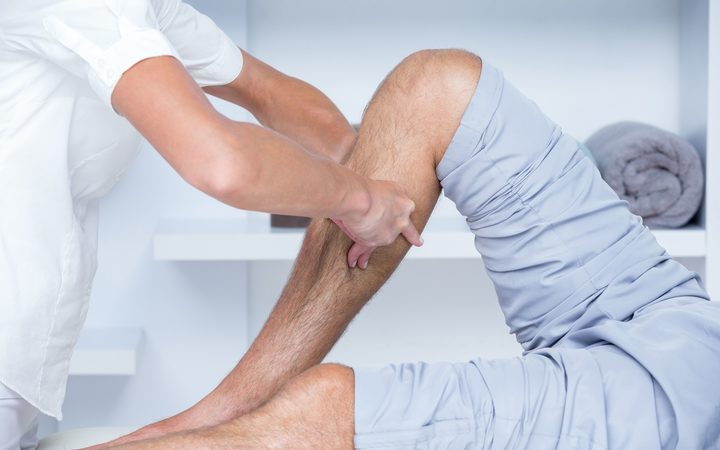 A rise in the number of sexual misconduct complaints being made about physiotherapists has led to new practice guidelines for the industry. Picture: RNZ

One male practitioner has had five complaints made against him but the Physiotherapy Board would not confirm whether those incidents had been referred to police.

In May 2015, the Health and Disability Commissioner found a physiotherapist acted ‘unethically’ when he had sex with a patient, while in November 2016 another physio was fined and suspended for having sex with two of her patients.

The Physiotherapy Board’s chair Janice Mueller said patients put a lot of trust in their healthcare professionals and boundaries needed to be maintained.

“One of the standards is very focused on informed consent and that’s about ensuring that the patient understand exactly what’s going to happen and they consent to that process.

“They need to know that if they don’t want anything to happen, that they can say so and the physiotherapist will stop.”

She said the Board had also updated the way it dealt with any complaints about physios.

“Previously if you couldn’t make your complaint in writing then we weren’t accepting it.

“Now we’ll accept phone conversations, we’ll transcribe those conversations for consumers… and send them back and check that they’re accurate and that they still want to proceed with the complaint.”

Auckland physiotherapist Andy Schmidt said expectations around appropriate behaviour for physiotherapists were made clear when they became registered.

“Any behaviour of a sexual nature between a physiotherapist and a patient is forbidden, not tolerated at all, and is almost always abuse.

“There shouldn’t be any grey areas around this,” he said.

Mr Schmidt said in the past, some physiotherapists might not have been as good as they could have in explaining patients’ rights – but that was changing.

“Informed consent for all examination, all treatment, is absolutely necessary.”

The new standards are being rolled out at roadshows and workshops around the country, beginning in Wellington this weekend.