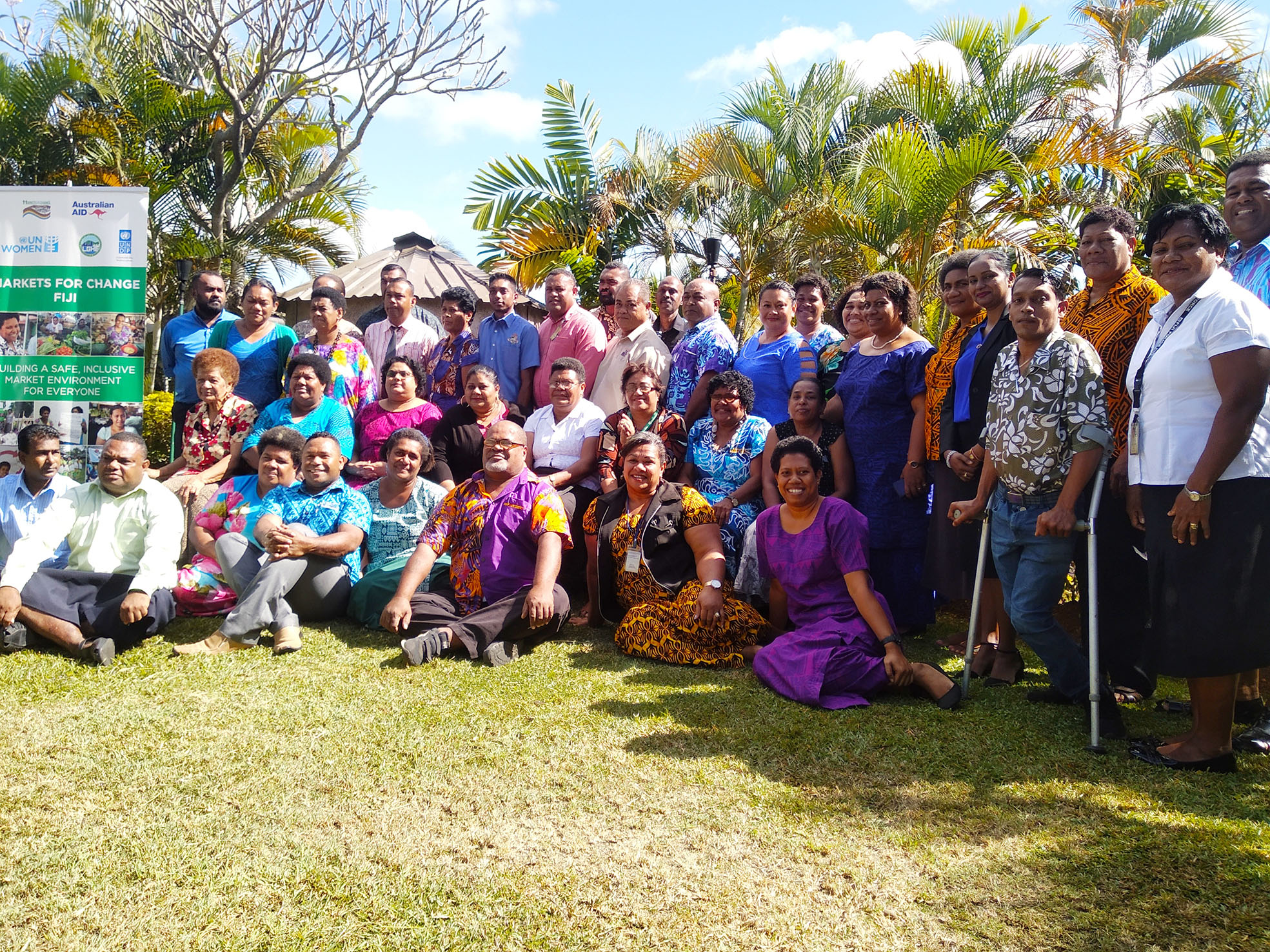 LAUTOKA women market vendors prefer sleeping outside with their market produce at night instead of using the provided accommodation because of continuous theft in the market.

The issue was highlighted at the Safety in Markets Stakeholders Divisional meeting in Nadi yesterday.

“Theft is a major issue that still exists because it involves young people who are homeless and some who are pretending to be mentally ill,” Ms O’Neill said.

“They steal and sell the vendors’ produce to other vendors outside the market. We hope this issue will be looked into by police and the Lautoka City Council so that our vendors do not have to go through such risk every time.”

Ms O’Neill said even though security officers were always present during the night, thieves continued to steal and this remained a major worry for them, especially women vendors who have always been victims of such activities.

The meeting organised by the UN Women Markets for Change project allowed market vendors to voice their concerns and raise issues on the challenges they faced daily in the markets.

The UN Women multi-country office Fiji representative, Sandra Bernklau, said it was wonderful to see that the recommendations from the joint market safety assessments, conducted by the Fijian Government and UN Women were now being prioritised by stakeholders to ensure women’s safety.

“We want to commend the many stakeholders convened to address safety and security in the markets, which demonstrates that safety and security are a priority as well as an understanding that partners recognise the strength of working together on this critical issue,” Ms Bernklau said.