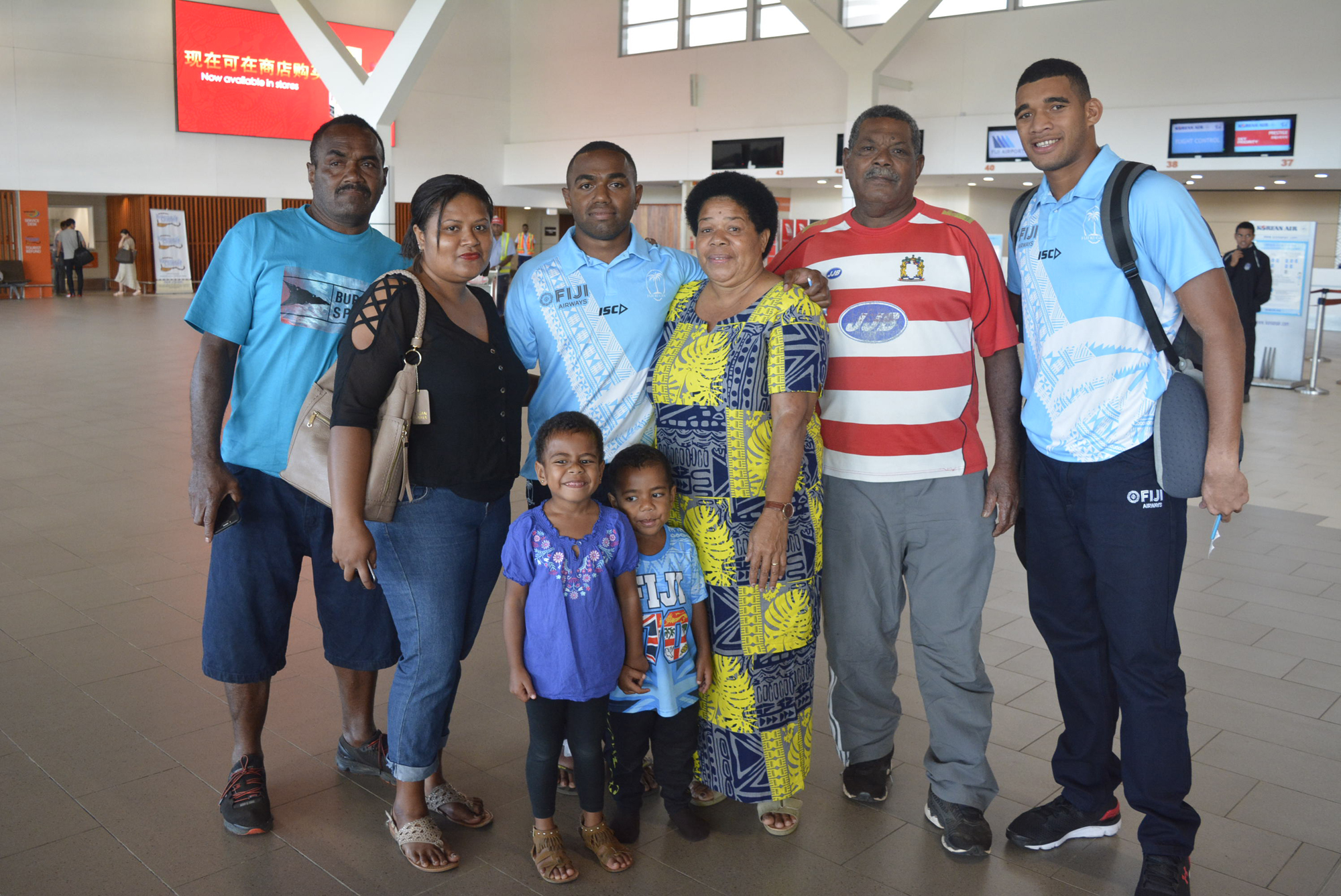 FIJI Airways Fiji 7s captain Paula Dranisinukula believes Waisea Nacuqu will provide the X-factor which the side needs to win the London 7s and keep its hopes on track to win the 2018/2019 HSBC World Rugby Sevens Series.

Dranisinukula said it was very important to make a good start in London next week.

“If we win in London then we can be sure that we can make it in the series,” Dranisinukula said.

“It will be a tough tournament. USA is leading the series and they won’t let go the fight easily.

“They will fight hard to remain at the top. Wise is very skilful in the game of 7s.

“He is special and we are fortunate to have him back. Our aim is to win the two remaining tournaments.

“We are looking forward to the challenge and the boys are focused for it.”