The will to live — Living with a life threatening disease 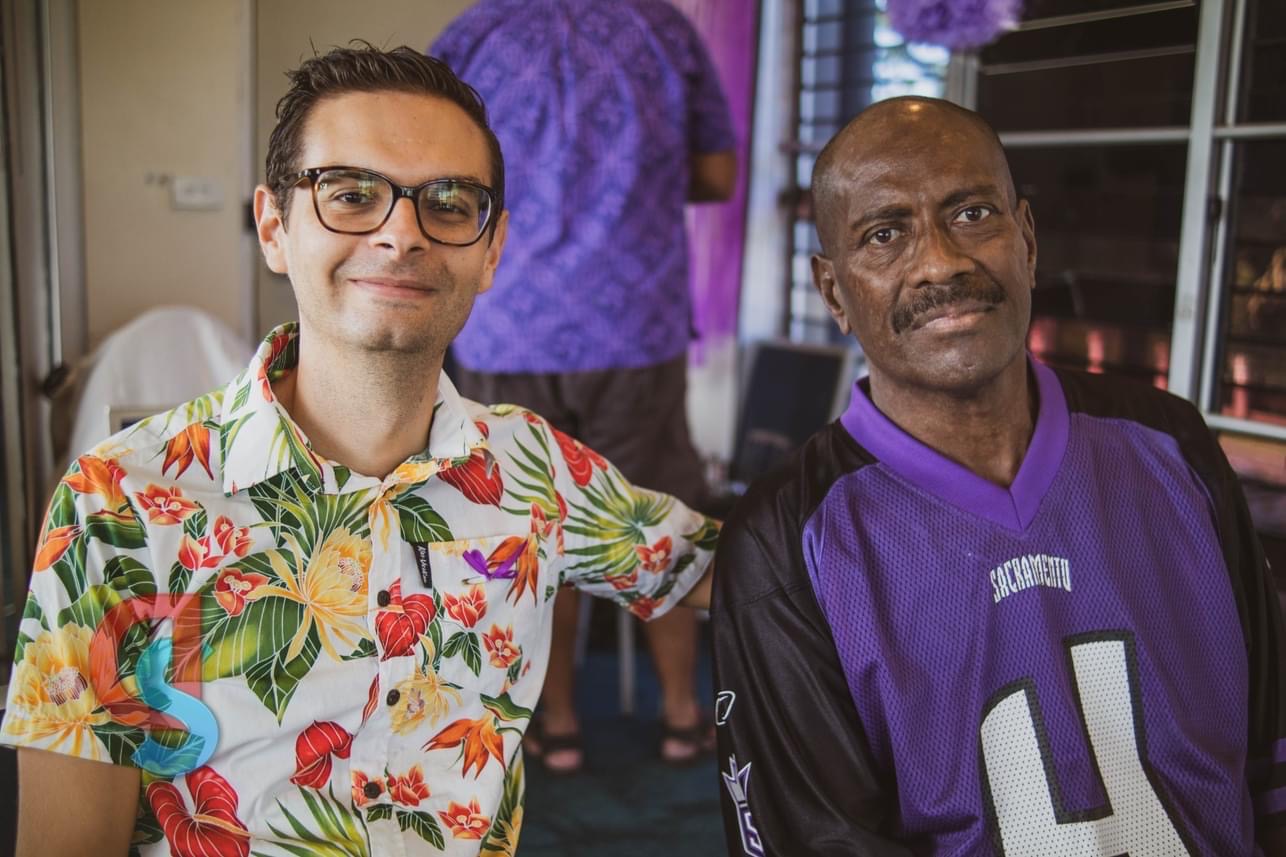 Living with a life-threatening disease can turn one’s world upside down but Niko Rabuku prefers to think positive.

Diagnosed with lupus six years ago, he has not let his condition take him down, despite knowing that it does not have any cure.

Lupus (Systemic Lupus Erythematosus or ‘SLE’) is a systemic autoimmune disease that occurs when someone’s immune system attacks one’s own tissues and organs.

“I’ve been living with lupus since 2016 and it’s been a journey,” the 50-year-old said during a recent lupus awareness event.

Mr Rabuku said he started showing symptoms of the disease at work.

“I started feeling the symptoms when I used to work at the Nausori airport. I was always weak and would vomit out all the food after eating so I only worked a minimum of two days a week.”

“After feeling weak for many weeks I decided to visit the doctor and get a checkup at the hospital.

“The doctor prescribed me Panadol but the pain did not go away. After three weeks I went back to the doctor and asked him if I could get an x-ray and the doctor agreed so I went for my checkup.”

Mr Rabuku said after the check-up he received news that he was suffering from heart problems.

“After another check-up I asked what was shown on the x-ray film and I will never forget what he told me. He said my heart was shaped like a safety boot, so I knew there was something wrong with my heart.” Later, he was admitted in hospital for a month.

“The doctor told me that I was suffering from tuberculosis (TB), pneumonia and all other sorts of sicknesses but later on when they took my blood test they found out I had lupus and said I had to go for a surgery.

“So they opened up my heart and told me that I had fluid inside of my heart. I was admitted for another three months in hospital.”

Lupus develops in response to a combination of factors both inside and outside the body including hormones, genetics, and environment.

There is no cure for lupus however with life style changes and taking prescribed medications daily, people living with Lupus can have a long and productive life and around 80 to 90 per cent of people with lupus live to a ripe old age. Mr Rabuku said he has had to change his eating habits in order to live a more comfortable life.

“I’ve had to change my diet, for example, I can’t have a lot of red meat like I used to and chicken I can only eat a little at a time.”

“Just recently I’ve had the privilege to attend the World Lupus Day celebrations and talk about my condition and bring awareness to this condition that is not really well known to Fijians.

“I’d like to share my story and maybe it will help someone out there who is also suffering from lupus.”

Mr Rabuku advises fellow Fijians to get a checkup if they have symptoms of lupus and to show support towards relatives and friends who are suffering from the condition.

The most common symptons of the disease are facial rash, swollen and painful joints, skin lesions and fatigue.

“I advise those who may feel like they are not their normal self to get checked. If they are feeling sick or suddenly weak then go and see a doctor.

“If you do get confirmation that you have lupus then you can always visit the Lupus Foundation or give them a call to know more about the condition and seek professional help and guidance too.” World Lupus Day is observed annually on May 10. |