The unspoken truth – Restrictions on abortion care in the Asia-Pacific 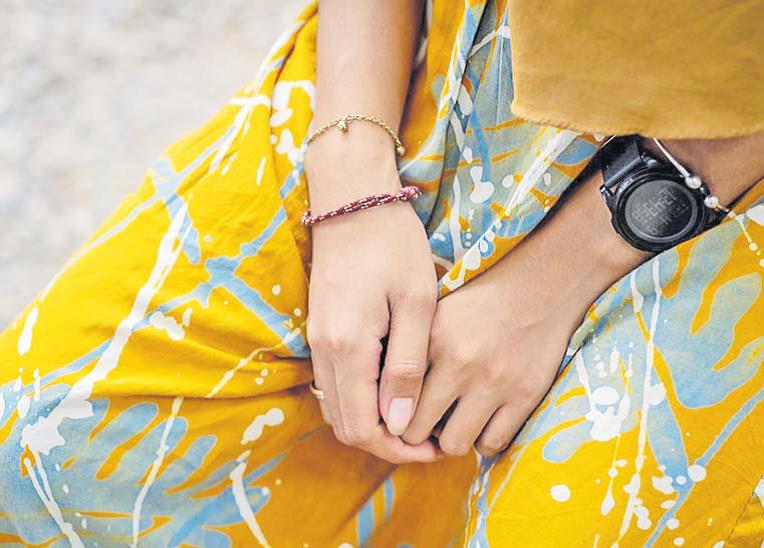 The US now joins El Salvador, Nicaragua and Poland in becoming the fourth country to roll back access to abortion in the last 25 years. Picture: SUPPLIED

The overturning of Roe versus Wade is a huge setback for reproductive rights in the United States, and worldwide. But closer to home, there are many countries in Australia’s Asia-Pacific neighbourhood where access to legal, safe abortion care has never been available.

The US now joins El Salvador, Nicaragua and Poland in becoming the fourth country to roll back access to abortion in the last 25 years, a stark contrast to the more than 60 countries which have liberalised their abortion laws in that same period.

In El Salvador, at least 180 women have been prosecuted for abortion or aggravated homicide after having obstetric emergencies such as a miscarriage or stillbirth. Many of these women are now serving decade-long sentences.

Nicaragua has had a total ban since 2006; Honduras has enshrined their total ban in their constitution since 1982; and Malta is the only EU state maintaining an abortion ban with no exceptions.

What’s happened in the US Supreme Court is the result of longstanding efforts on the part of religious conservatives and nationalist, populist forces. And this has the potential for a trickledown effect, with other countries rolling back abortion rights.

Access to abortion is highly restricted in countries where we’re seeing democracy and human rights erode. These include Egypt, Haiti, Iraq and Senegal, and closer to home, the Philippines. In the Philippines, abortion remains illegal under all circumstances.

Women found to have aborted a pregnancy face prison terms of up to six years, and healthcare providers also face harsh punishment and criminal charges. Despite the legal risks, an estimated 1.26 million abortions still occur annually in the Philippines.

With no other option, women put their health and lives in jeopardy. Estimates published in 2013 suggested that each year, around 1000 Filipino women die from abortion complications, with tens of thousands more hospitalised due to complications from unsafe abortion.

Even in countries where abortion access is legally unrestricted, stigma, shame, inaccurate information, and religious or cultural taboos can prevent women from seeking help. For example, despite the legalisation of abortion since 2002, only four in ten women in Nepal are aware that abortion is legal.

Moreover, for those who do go to a health clinic seeking help, push-back or refusal by healthcare workers to provide abortion care is a common occurrence across the region, including here in Australia. In Papua New Guinea, women can legally have an abortion if the pregnancy puts their physical or mental health at serious risk.

However, safe abortion is almost never openly available for fear of prosecution or social stigma. There is very little open discussion of sexual and reproductive health issues generally. Pervasive stigma limits uptake of contraception and contributes to the high rate of unintended pregnancy.

Complications from unsafe abortion contribute significantly to an unacceptably high maternal death rate in the country. Across the Pacific, there is still no national data collected on abortion in any country.

The Guttmacher Institute estimates that each year, 34 abortions occur for every 1,000 women of reproductive age in the Pacific, one-third of which are unsafe. However, these figures are likely severely underestimated because of pervasive stigma and a reluctance to selfreport in legally restricted settings.

When abortion access is restricted, women often resort to unsafe methods to end a pregnancy out of desperation. For example, in Solomon Islands – where abortion is only permitted to save the woman’s life – recent research found that kastom (traditional) medicine or self-harm were methods frequently reported to try to induce an abortion.

Post-abortion care – that is, emergency medical care for those with complications from a spontaneous miscarriage or an unsafe abortion – saves lives and is legal everywhere, and yet this is a band-aid solution at best.

What is urgently needed is legislative reform in those countries where abortion remains restricted, efforts  to reduce stigma at all levels of society, as well as advocacy and awareness on abortion and post-abortion care.

Medical abortion, which involves taking medication rather than a surgical procedure, is improving the landscape of options for those needing an abortion around the world, especially in remote areas.

Recent data from COVID-19 lockdowns indicates that medical abortion delivered through telemedicine or self-administered is safe and effective. As laws continue to liberalise, we need to ensure that women, girls, and people who can become pregnant have access to a full range of abortion methods.

Of course, access to safe abortion is only one part of the puzzle. Women and girls in our region continue to face significant barriers to accessing modern contraception.

In the Pacific, unmet need for contraception continues to be among the highest in the world.

Roughly one in four Pacific women does not want to become pregnant but is not using modern contraception. Without contraception, and with limited or non-existent means to access safe abortion, women and girls cannot decide whether or when to have children, and thus, the cycle repeats itself.

In the wake of Roe being overturned, now is the moment to recognise the urgent priority that is sexual and reproductive health and rights in our region.

Empowering women, girls, and people who can become pregnant to have full autonomy over their bodies has never been more important.

As Australia shapes its next aid strategy,we urge the following considerations;

Blog (devpolicy.org), from the Development Policy Centre at The Australian National University.