The ‘rubbish halls’ and swaying couples 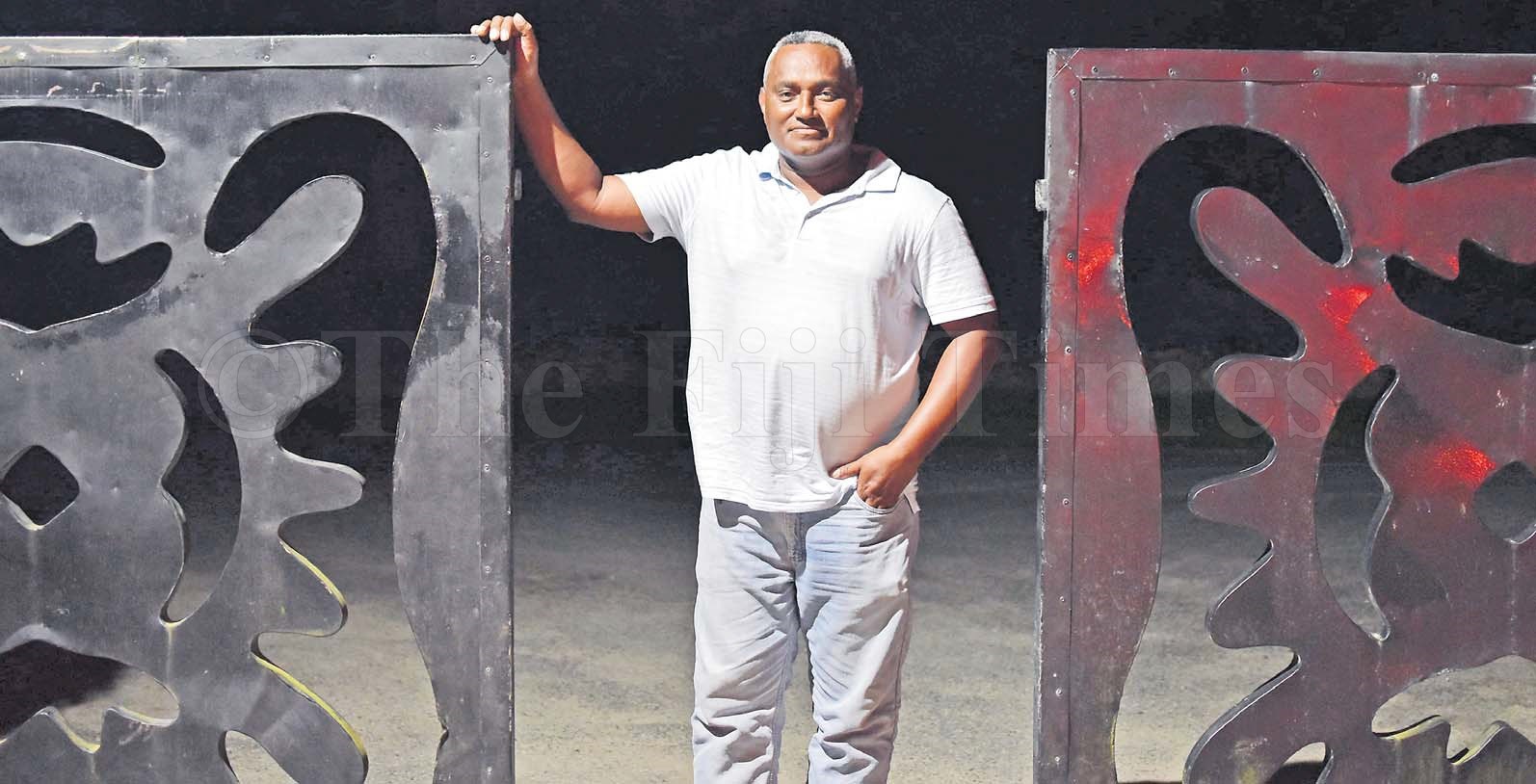 BACK in the day, “rubbish halls” were the dance venues of choice for Fijians living in rural and peri-urban areas.

The roofing iron, bamboo and coconut leaf sheds were where villagers or rural dwellers would gather on the weekends to unwind after a hard week’s toil.

There, they would sit in groups around a tanoa or basin of kava and be entertained by local or visiting sigidrigi groups.

When the band got into a fast tempo number, the bold ones would jive their way to a preferred dance partner and the “rubbish hall” would soon be filled with taralala swaying couples.

He was there in the thick of things as the lead singer and composer of the Senimako Group, a sigidrigi ensemble out of Veivatuloa Village, Namosi. 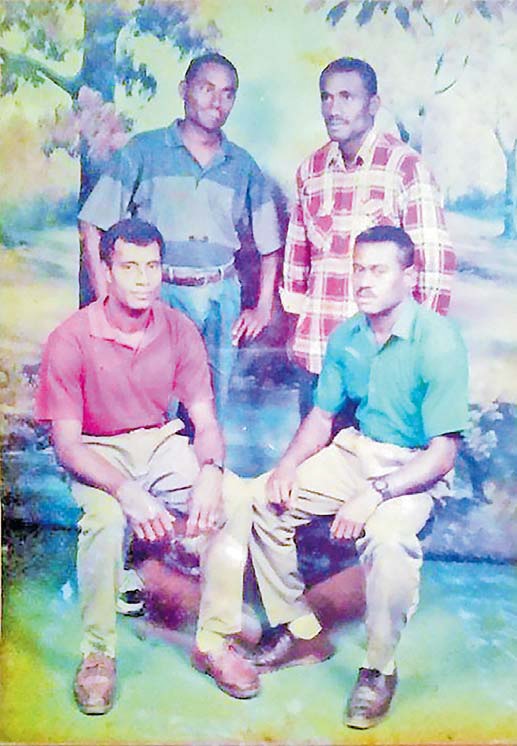 Ratu Asesela said the “rubbish halls” were the places to be during Christmas and New Year’s Eve.

“We used to perform in the village, mostly during the holidays, until I was recruited into the Fiji Corrections Service in the 90s,” the 58-year-old said.

It was during this time that he met one of the country’s leading exponents of the keyboard.

“It was while I was a prison officer in 1990 that the first Prison Jazz Band was formed and it all happened when I met one of Fiji’s best keyboard players, Roko Vatuwaqa.

“With his help and guidance, we formed the group with some other officers.

“I really learned a lot during this time. This was where I broadened my knowledge and love for music,” he added.

“I got to learn new instruments and the interaction with my new colleagues, I really grew as a musician.”

He said the Prison Jazz Band was the most popular band in the 90s, they toured around Viti Levu and they were invited to perform at many big events.

Ratu Asesela said while he was working as a prison officer and receiving his fortnightly pay, he would often think of his band in the village.

The Prison Jazz Band got so popular that they were invited to perform around Australia, a big thrill for the Veivatuloa native. 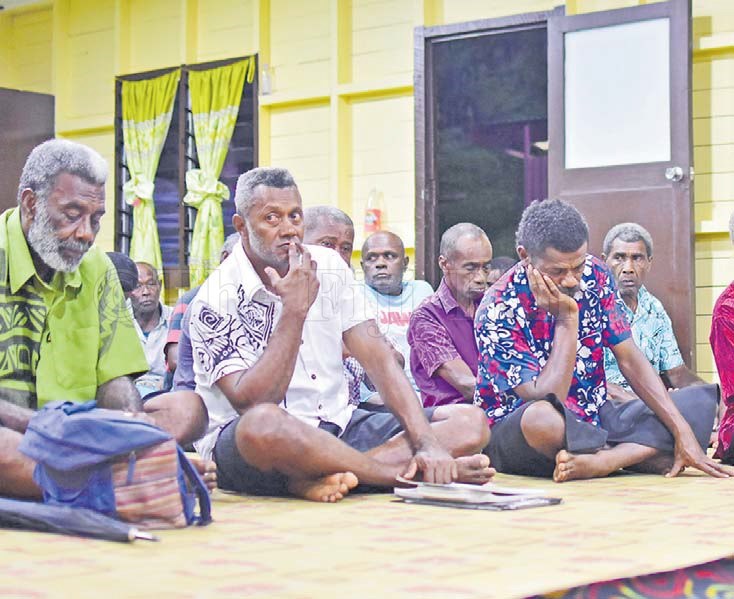 “When the band came back from the Australian tour in 1996, I composed a song about our tour and the way our relatives treated us while we were there.

“I told my tavale Ratu Jo Mataitini that we should form a band and name it after our traditional plant, the mako. “And that was how out of the vanua of Nabukebuke, the Senimako Group came to be.”

He said their first recording had the song about the Prison Jazz Band’s tour to Australia and nine other compositions.

Ratu Asesela said he composed all the music and arranged the vocals.

He said it was a challenge because the first album involved just the two of them.

He said the main song of the first album was Ositerelia.

Ratu Asesela said in 1997 they recorded their second album and the most popular song was Isa Mili.

He said the song was put together when a gentleman from Vanua Levu asked him to compose a song about his true love, Mili, from Kadavu. Also included in the album was a song about sinking of the boat Wasawasa 1, Ratu Asesela said.

“For our second album, Donato Uduvakavo, who is also my tavale joined us and we shared the vocals so the recording was made easier.

“In 1999 we reordered our last album and the main song was about the PC 121 plane crash at Mataicicia mountain in the highlands of Naitasiri.”

After finishing their third album, Ratu Asesela kept on singing and performing but his focus was only in songs of praise to the Lord. The Namosi native’s only advice to the youths of today is to find out what they were good at and pursue them. “If you find yourself in cities and towns around Fiji and can’t find work, please do go back to your village and plant.

“You will find true wealth, more than material things, and enjoy a happy life by staying with your relatives.