The rise of snooker 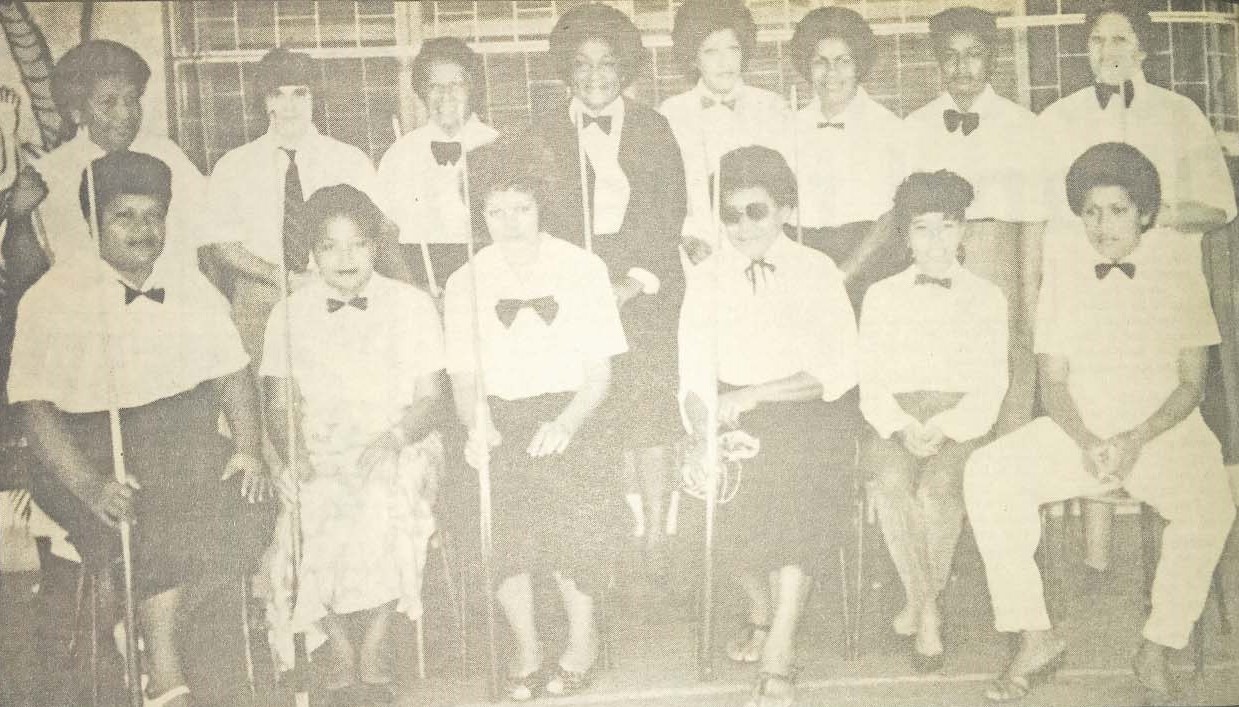 Entrants in the inaugural Tiki Togs National Women’s Snooker Championship organised by the Billiards and Snooker Association of Fiji in Suva. Picture: FILE

“The skills, technique, along with talent shown by these women club members was spectacular,” he said.

The competition was covered by The Fiji Times on April 19, 1988 and the performance shown by club members left spectators in awe. Fiji CLUBS Meg Hiscox outplayed China Club’s Helen Thomas 3-0 in the final.

“Most of the women have voted to go back to their respective clubs and encourage as many others to take up the sport.”

“The standard of play especially from the quarter-finals stages was very good.”

China’s Club’s Tarisi Umu, who lost 2-1 to Hiscox in one of the semi-finals, recorded the highest break of 22.

Whiteside said a second national women’s tournament would be played in the Western Division the following year.

But the announcement of the BSAF 1988 calendar had been postponed because of poor from response from western clubs.

“Rather than go through that process, we felt it would be better to try and persuade more Western Clubs to join up. The BSAF executive was to meet at the Nadi Club on April 30 “at a time our calendar will definitely be finalized and available.”

He said other than this, he was pleased at the way women from different clubs around Fiji were able to display certain skills and techniques that shocked him and other snookers.