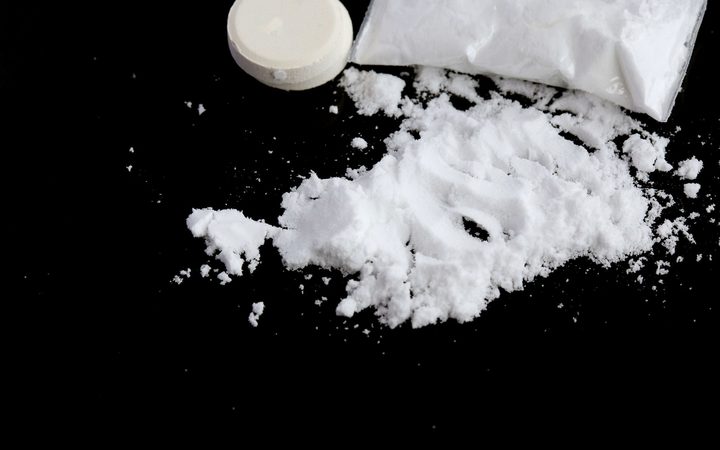 THE revelation that methamphetamine seizures have increased by more than 50 folds when compared with six years ago is a major concern.

It is a shocking state of affairs we find ourselves in right now.

What is going to attract a lot of interest is the revelation that Fiji is now the main highway for drugs from South America and Asian countries.

We now know these drugs are destined for Australia.

“Why it comes through Fiji is because Fiji is not a source country. Now Fiji is being used as a staging country for cutting,” he said while speaking at the Leadership Fiji’s National Dialogue on Substance Abuse in Suva on Wednesday.

“The manufacture of methamphetamine is being done here. We have had some injuries.”

This isn’t good news at all. There appears to be a massive rise in meth cases in Fiji.

That is a concern. Perhaps it shouldn’t be a surprise though considering the fact that we seem to have had brushes with meth cases for some time now.

The people behind meth are bold because they probably feel our strategies are ineffective. It goes without saying that they would already have factored in losses and police raids and seizures.

These people have no concern for the welfare of Fijians. They have no feelings for families and people who are suffering addiction. Money is a game changer.

There will be no second thought given to the negative impact the drug has on users. They shrug aside any thought of the impact on society and the nation.

The sale of the drug means much more than the end of the process – the user. By April last year, methamphetamine had become the top choice for most Australian users of hard drugs.

An Australian Associated Press report in April last year stated three tonnes of cocaine, 1.2 tonnes of MDMA, a stimulant drug, and more than 700kg of heroin were consumed in Australia between August 2016 and August 2017.

What was shocking though was the revelation that more than eight tonnes of methamphetamine were shot up, smoked or snorted. We must get behind the police force and fight meth as a nation. Our challenge will always be how we can motivate people to say no to drugs.

The police have a challenge to be effective. We wouldn’t want to be living in frightening times, when the meth addiction becomes an epidemic.

We know of the harsh realities of meth addiction and the negative impact of societies overseas.