The message of the Prophet 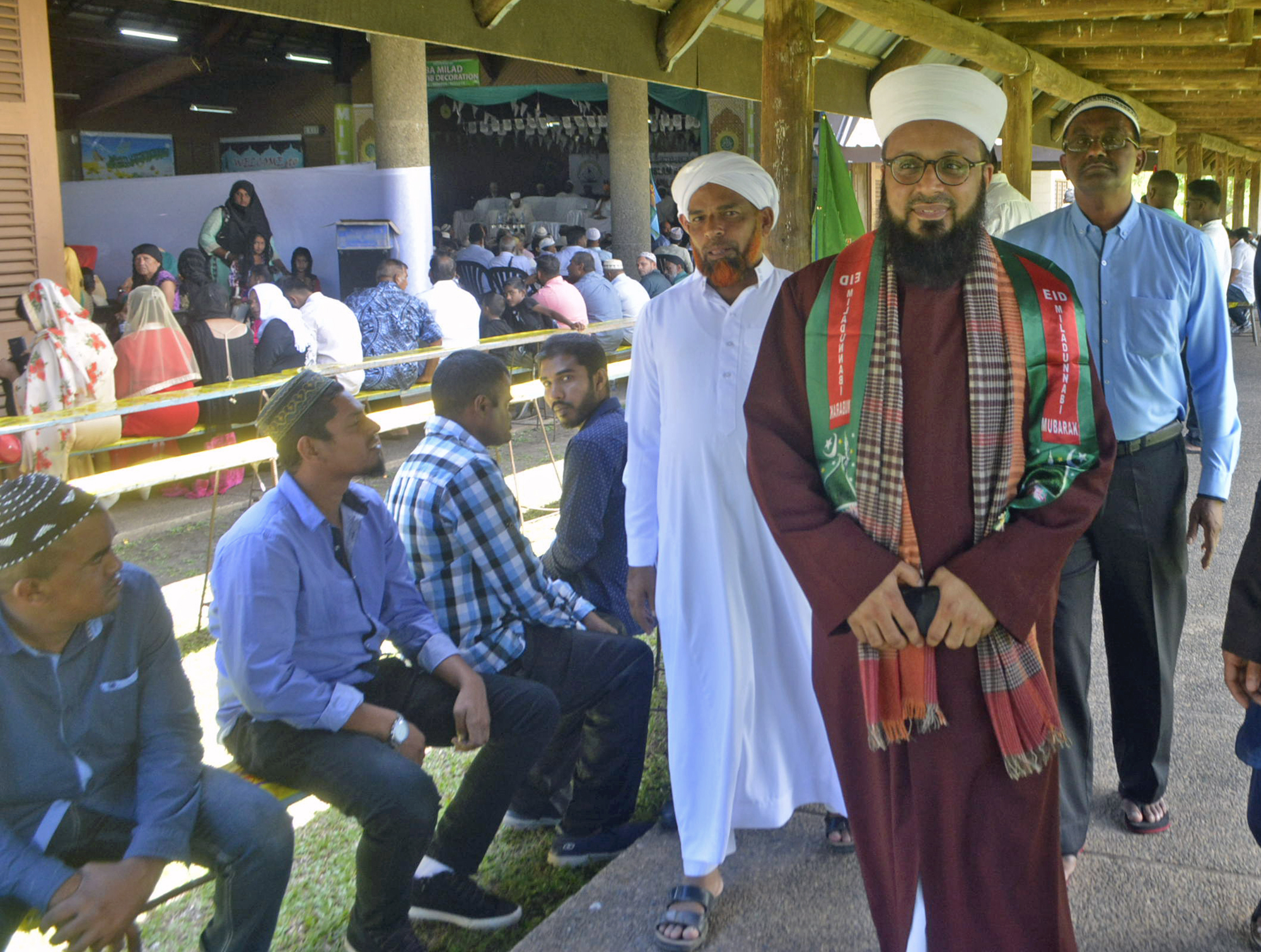 WORKING in unity is one of the messages that Muslims would reflect on as they celebrate the Prophet Mohammed’s birthday today.

In light of the important event, members of the Ma’unatul Islam Association in Fiji gathered at the Girmit Centre in Lautoka yesterday to remember the birth of the Prophet.

Association president Mohammed Rafiq said unity among a community of people brought about peace and prosperity.

“One of the major teachings of the Prophet Mohammed is unity,” he said.

“He was about uniting people from different races and countries that follow Islam. He believed in peace and prosperity and goodness in people.

“So by bringing people together, he encouraged them to work together.

“For the Islamic community, celebrating the Prophet Mohammed’s birthday was an opportunity for us to be reminded of the way he lived and his teachings.”

He said Muslims from across the country and all over the world would be in the country to mark the event that would be celebrated in Lautoka today.

“We did ours a bit early but there is another event tomorrow (today) in Lautoka where we expect close to 5000 people to attend.”