The history of Fiji tourism 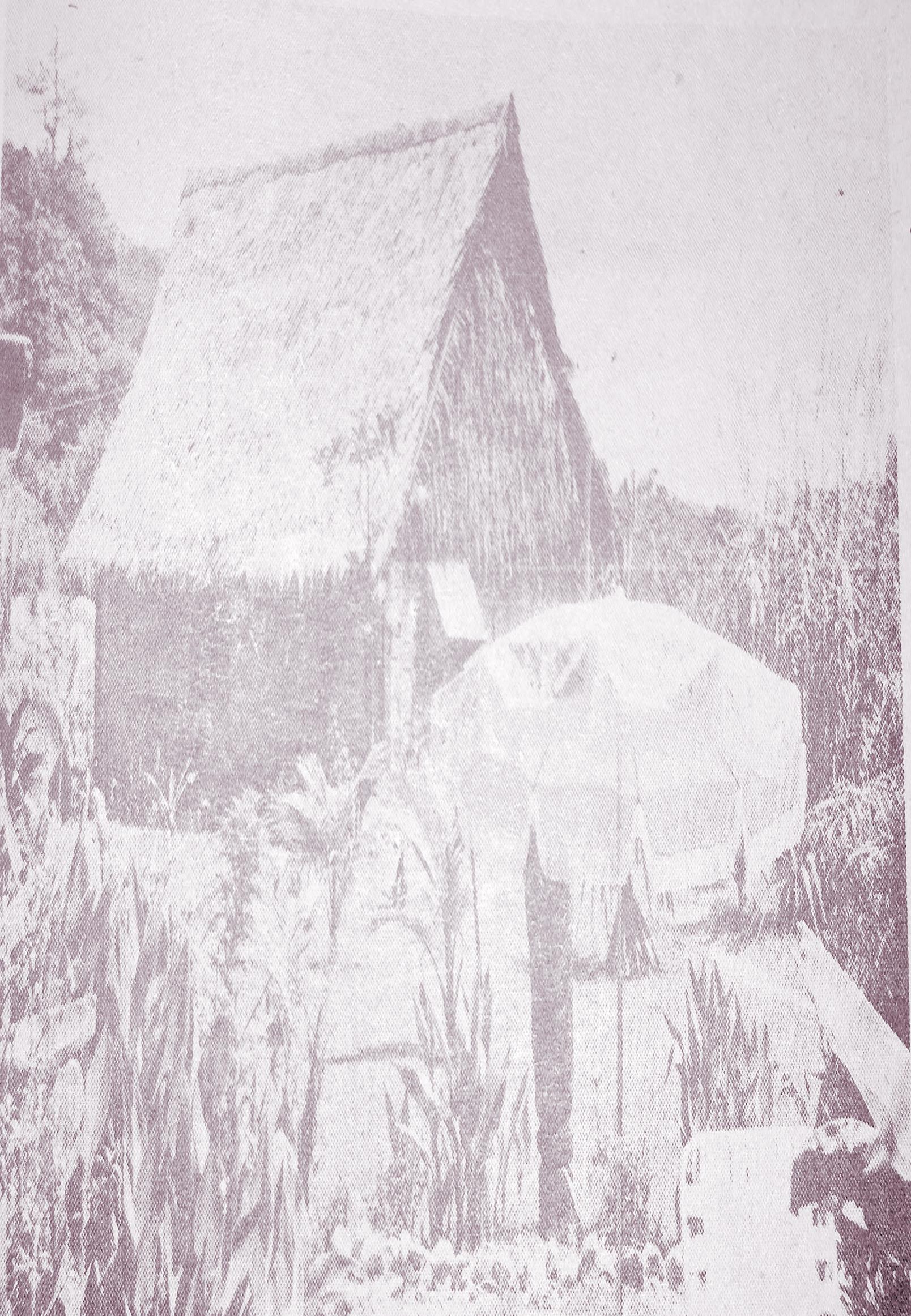 A simple Fijian bure accommodation along the Coral Coast during the colonial days. Picture: FILE

In 1970, Rory Scott, who was then the gen­eral manager of the Fiji Visitors Bureau, presented a paper to the Fiji Society entitled The Development of Tourism in Fiji since 1923. This article is based on that paper.

THE Suva Tourist Bureau was born on May 1, 1923, the children of a body known as the White Settlement League. First manager was John Her­rick. He set up office in the premises that formed part of the old Club Hotel.

New hotels were on the drawing board, actually under construction, and one, the Outrigger Motel in Suva, opened in 1966.

The Fijian Hotel was taking shape at Yanuca on the Coral Coast. With Korolevu Beach, the old Reef Lodge and a scatter­ing of smaller resorts, the Coral Coast was turning into Fiji’s tourist mecca.

Dick Smith, who operated Stardust Cruises in the Mamanuca’s completed the first island resort, Castaway. Meanwhile, Fiji Airways was planning to replace its Heron and DC3 aircraft with the HS 748 turbo props.

In 1960, the airline had taken in British Overseas Airways Corporation and Air New Zealand as equal partners with Qa­ntas and in 1965, the Fiji government ac­quired shares. In 1961, Fiji Airways made its first scheduled flight to Tonga, West­ern Samoa and the Solomon Islands.

In 1967, a small domestic charter airline was established under the name of Air Pa­cific. Its first scheduled service to Ovalau, came in 1969. But the struggle for exis­tence was almost too much. By 1970, Air Pacific was in a very bad shape financially.

However, a vigorously shake-out and re­structuring operation, and re-equipment with more suitable aircraft, put the little airline back on its feet. It has never looked back. In 1970, a complex series of negotia­tions within Fiji Airways resulted in Air Pacific being re-named Fiji Air Services (the world Services was later dropped), and Fiji Airways was operating other scheduled services including a daily air-taxi service along the Coral Coast.

On the hotel front, The Fijian opened its doors in 1967 and unveiled a totally new concept in hotel design and operation for the South Pacific.

The hotel opened with 81 rooms. With­in a year, the Tradewinds Hotel, outside Suva, opened with 67 rooms, built to a design that has been copied, adapted, and modified many times over. Also in 1968, Travelodge opened its hotel in Suva, giv­ing the capital a new dimension in accom­modation, food and service.

Like Mocambo, it became one of the most popular hotels in the Nadi area, and through the years was upgraded and ex­panded.

Between 1969 and 1972, architects and government departments were inundat­ed with hotel plans. The great building boom produced three more Travelodges in Nadi, Savusavu and Taveuni. In Suva, there came into being the Hotel Southern Cross, Town House, Capricorn Apartment Hotel and Hotel Isa Lei.

In Nadi, the Sunflower Dominion Inter­national Fiji gateway and Saweni Beach Hotel (near Lautoka) sprang up.