The heartbeat of the Black Caps: Where does BJ Watling stack up with our great test glovemen? 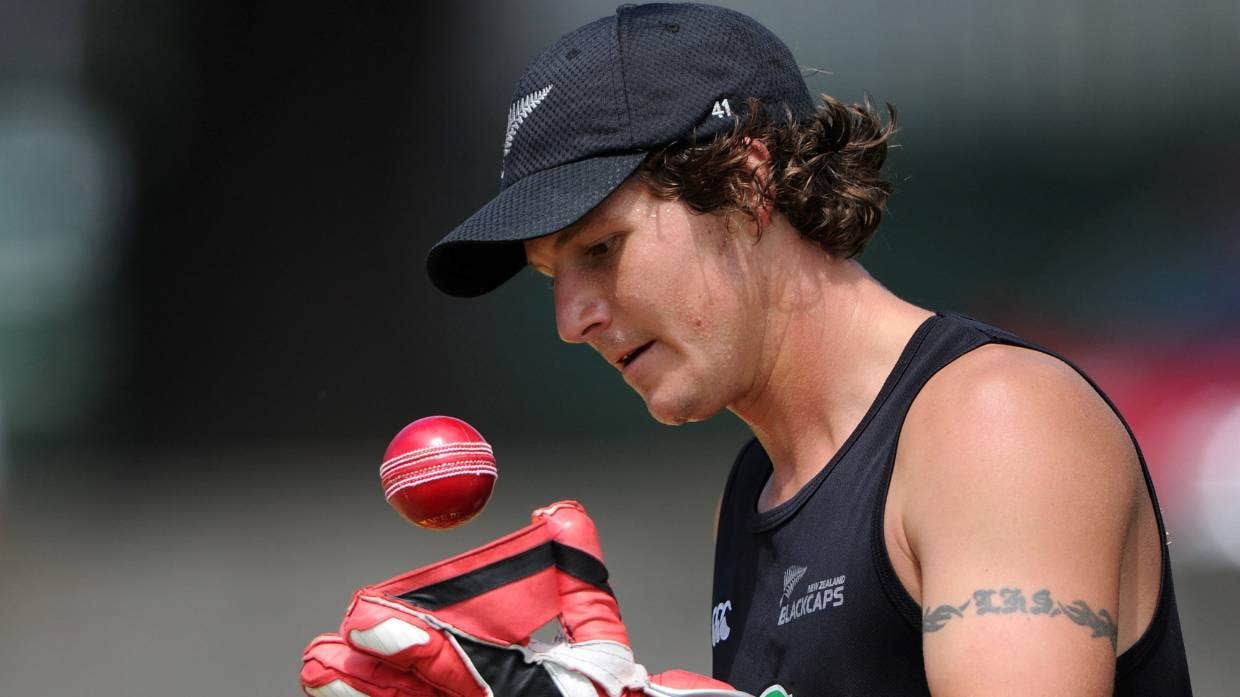 Sweat pouring off him in Colombo’s steamy humidity, a defiant glare aimed at each Sri Lankan bowler, Bradley-John Watling was right in his element.

It was August 2019, New Zealand’s first series of the new World Test Championship, and they were 1-0 down with 60 WTC points on offer in the second and final test at P Sara Oval.

Watling strode out to bat at 126-4 and, five hours later was unbeaten on 102 as he helped Tom Latham and Colin de Grandhomme build a total of 431. With rain closing in, the bowlers finished the job in the nick of time for an innings and 65 run victory. Without it, India and Australia would be meeting in next month’s WTC final.

Three months later, Watling doubled down against England at Bay Oval. Crouching behind the stumps or over his bat, he kept wicket for 220 overs, snared five catches and batted 11 hours for his highest test score of 205. It was a breathtaking feat of endurance and determination, in another innings victory.