The greatness of the Fijian players – McKee rates 15s ruggers 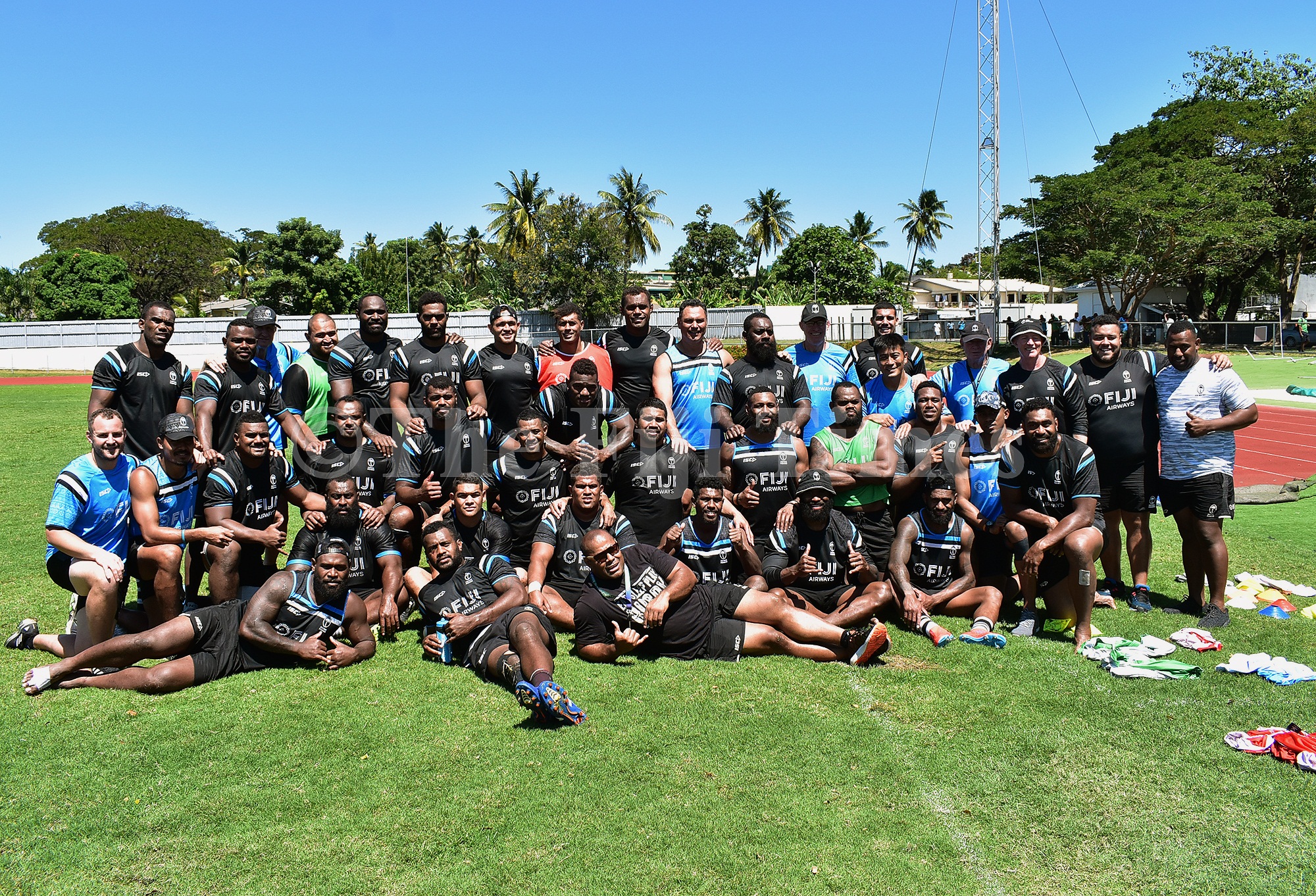 Fiji Airways Flying Fijians side after their training run at Churchill Park in Lautoka before departing for Japan. Picture: BALJEET SINGH

THE high number of players of Fijian heritage representing the other nations at the 2019 Rugby World Cup is a testament of the quality and the brand of rugby they display according to Fiji Airways Flying Fijians coach John McKee.

Japan, New Zealand, Australia, England and France have players of Fijian heritage in their squad for the RWC.

McKee said this showed the greatness of the Fijian players.

“It just shows what great rugby players the Fijians as they play all around the world,” he said.

“And to those Fijians who are representing the other nations, good luck to them and I wish them well.

“For us, I’m focusing on this group which for me is the most important. We really need to get our preparation right and fly high at the RWC.”

The Flying Fijians depart for Japan this afternoon and face Australia in the first game on September 21.

“With our training, we are on track,” McKee said.

“We know that we still have a bit of work to do. We did something different today (yesterday) with the short blocks working intensively especially around the game plan in attack and defence.

“It worked very much for us developing our game plan specifically for our opening game and also around the intensity that we need to train at so we are fully prepared for Test match rugby.

“We are on track but we know that we have some work to do.”

McKee has urged the fans to continue their support for the team.

“It has been fantastic with the support we have received from our fans all this time,” he said.

“The ones who have come to our training sessions and at also game time.

“It is always a boost for our players and one of our goals is to make Fiji proud. It is good to have the support that we get from the people attending the training and the games and with all the messages from overseas as it is a big motivator for the players.”