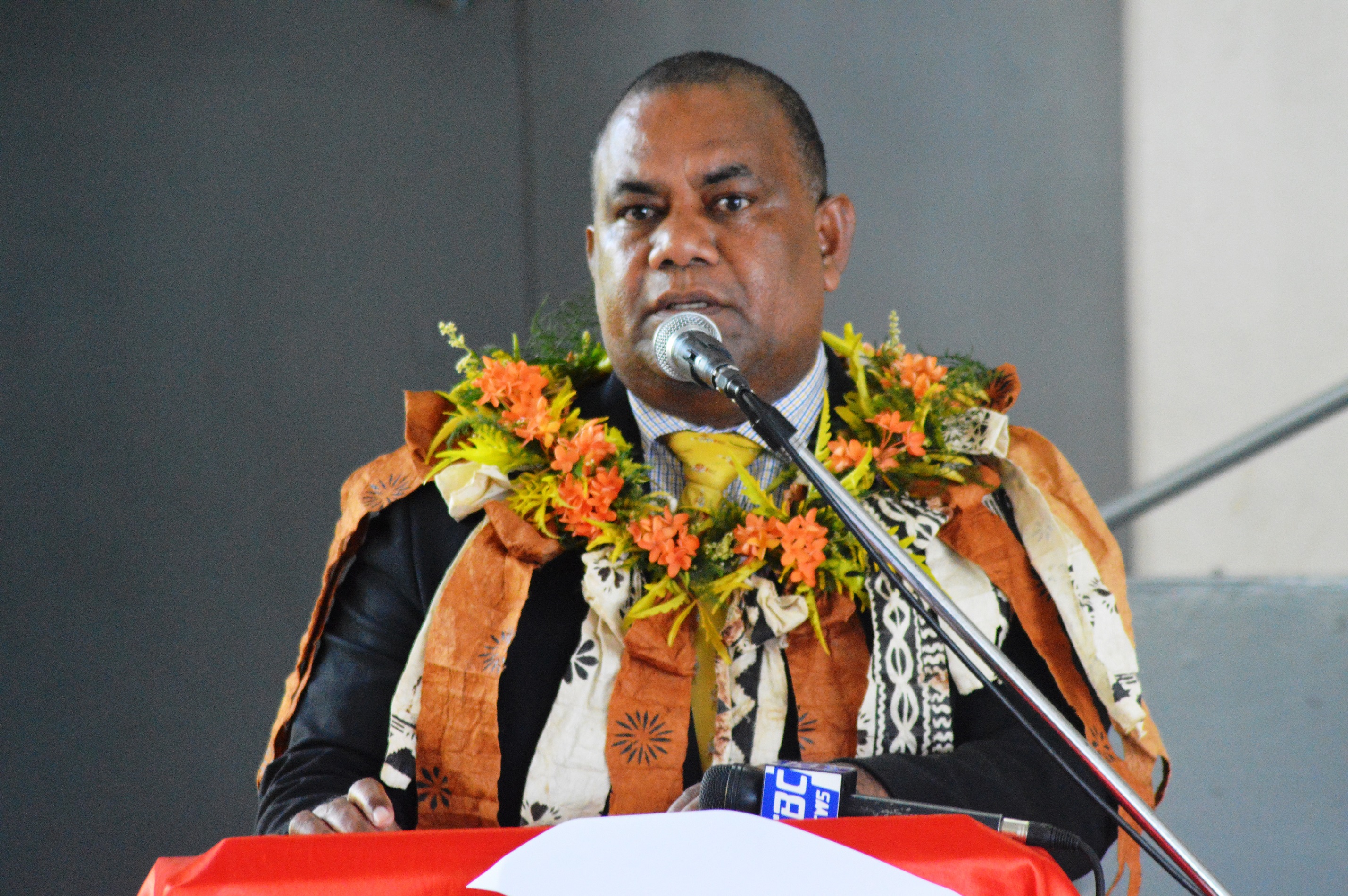 DEDICATION and commitment by qoliqoli customary owners in Macuata has paid off since their marine protected area was declared the second Ramsar site in Fiji.

The declaration, which was made last year, is under the Ramsar Convention on Wetlands of International Importance.

The first Ramsar site is in the upper Navua Conservation Area which was declared 13 years ago.

In opening the national workshop for the management of the Qoliqoli Cokovata Ramsar site in Labasa yesterday, Commissioner Northern Jovesa Vocea said this meant firm protection of the Great Sea Reef.

“The Great Sea Reef, the third longest reef system in the southern hemisphere and has been designated as a Ramsar site, provides a great boost for sustainable livelihood for the people of this region,” he said.

“It also paves the way for us to consider the Ramsar Convention as a management tool for protection of other important wetland sites mentioned earlier.

“Today’s event has brought together various government stakeholders and key partners, communities and individuals to share and access information that will enable a holistic approach to manage and protect the amazing ecosystem of the Great Sea Reef, which will help us prepare to cope and bounce back from the impact of climate change.”

Vanua Levu, Mr Vocea said, had quite distinctive wetlands ranging from the Dreketi catchment and Labasa delta mangroves which included the three rivers of Labasa, Qawa and Wailevu.

“These three rivers then drain the fertile Labasa plains and adjacent foothills.

The largest lake in Fiji, Lake Tagimoucia, is in Taveuni and the only significant brackish and saline lakes are Galogalo Lake, Gasauva Salt Lagoon and Lake Drano in Vanua Levu, and not forgetting the mysteries and fascinating floating island of Nubu. Most of these wetlands do not have any form of protection or management over them. Finally, we also have the traditional kuta ponds scattered across Vanua Levu which are part of the traditional culture and heritage of our local communities.”

These wetland areas, Mr Vocea said, also lacked legal protection or management and were at risk of developments such as subdivisions, reclamations or farming.

“The continued destruction of wetlands only works to compromise health and integrity and consequently, will result in not being able to execute their natural functions in the ecosystems and most importantly as natural buffers against the impacts of climate change.”