The 1975, Mariah Carey and Dido honored at Ivor Novellos 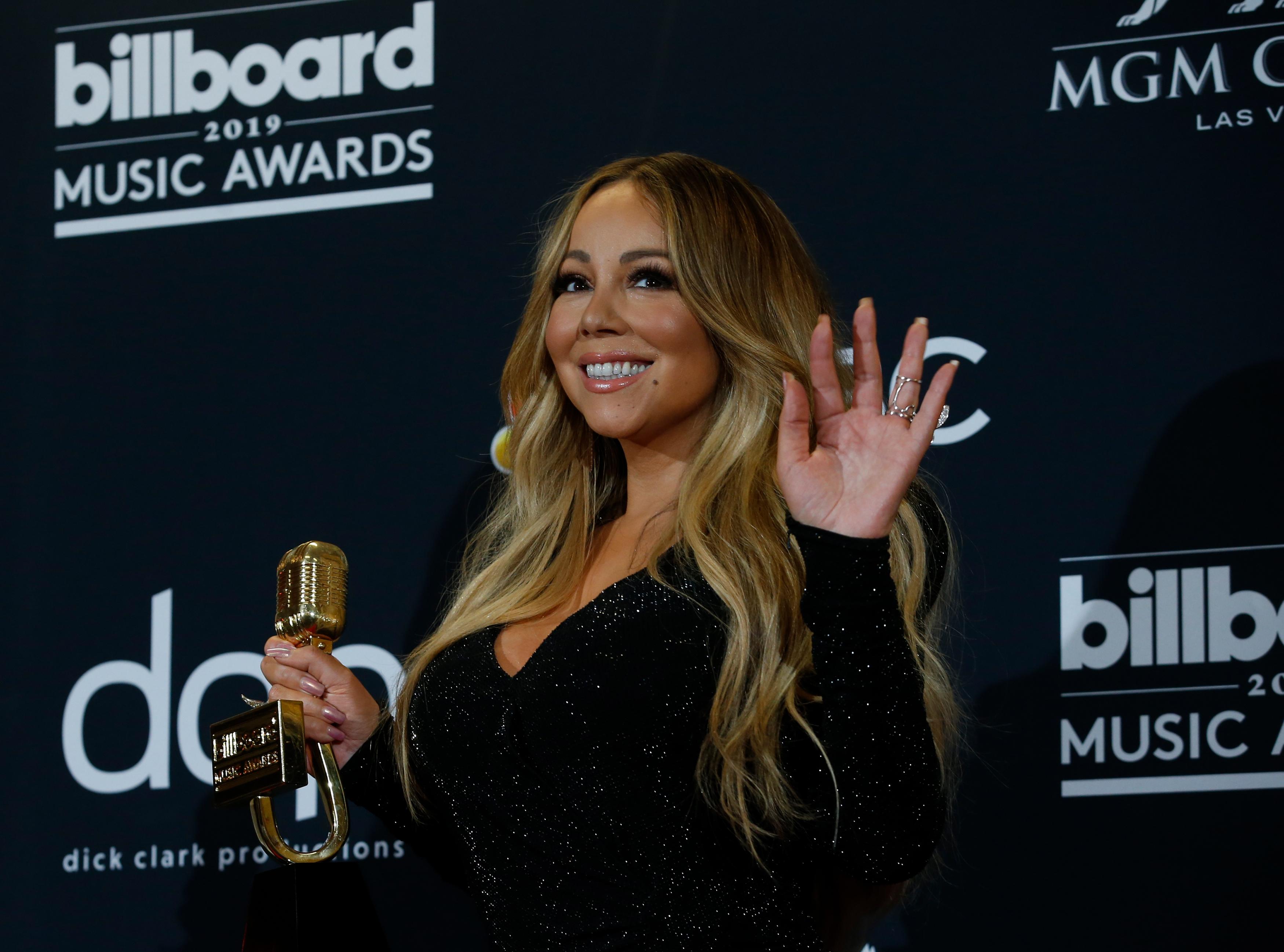 LONDON (Reuters) – Pop rock band The 1975 were the big winners at the Ivor Novellos in London on Thursday, scooping two major prizes at Britain’s annual awards honoring songwriting and composing.

Chart-topper Mariah Carey and ballad singer Dido were also honored at the 64th edition of the awards named after the early 20th century Welsh composer, actor and entertainer.

The 1975’s George Daniel, Adam Hann, Matthew Healy and Ross MacDonald were named Songwriters of the Year, with presenters the Ivors Academy describing their album “A Brief Inquiry into Online Relationships” as “stand(ing) out as a vivid picture of modernity.”

“These songs are a quintessential snapshot of the emotional complexities of life in the here and now, but with all the hallmarks of a body of work that will stand the test of time,” the Academy said in a statement.

Their record “Love It If We Made It” was named Best Contemporary Song. The band, currently in the United States on tour, were not able to collect the prizes in person.

Ben Howard’s “Nica Libres at Dusk” was named Best Song Musically and Lyrically while Best Album went to “Joy as an Act of Resistance” by punk rock band Idles.

U.S. megastar Carey was given a Special International Award, recognizing her as “an extraordinary global talent (and) an impactful songwriter.”

“I rarely get acknowledged for my songwriting which is the core of who I am, so I thank you so much for this incredible, incredible honor,” Carey said in a video message.

Dido, who was catapulted into the spotlight when her soft vocals featured on rapper Eminem’s hit song “Stan” in 2000, was given an award for Outstanding Song Collection.

“For me it is sort of the most important award in a way because…I started as songwriter who happened to end up singing the songs in the end,” she told Reuters.

Dido is on her first tour in 15 years after releasing a new album in March. “I’m having such a good time,” she said. “It’s really different this time, it’s sort of just really relaxed, really fun.”Deep Purple’s Ritchie Blackmore, Ian Gillan, Roger Glover and Ian Paice were honored with an International Achievement prize, with their keyboardist Jon Lord recognized posthumously.