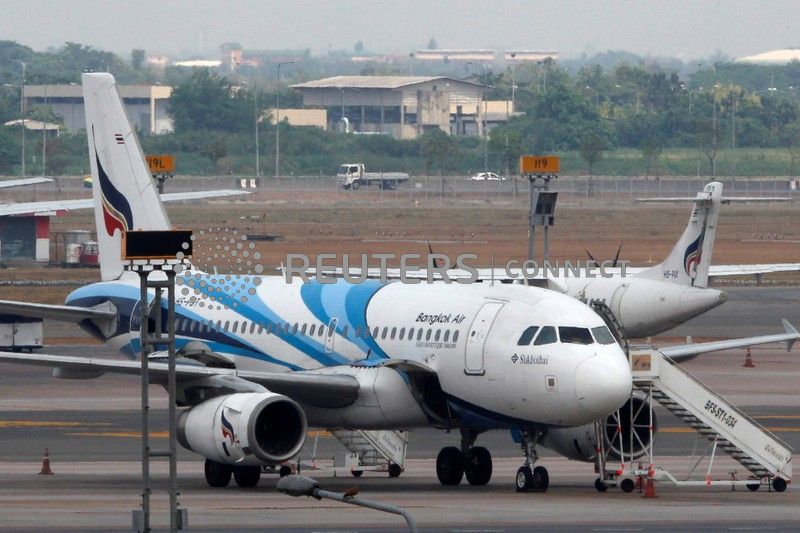 The regulator announced the fine on Prasert, who was also CEO of Bangkok Dusit Medical Services, his daughter Poramaporn Prasarttong-osoth and another executive, Narumon Chainaknan, last month.

At the time the companies said all three accused would “prove their innocence in the matter”.

By agreeing to pay the fine, they now avoid the issue going to court.

The regulator said last month that it had found the three people had traded shares in Bangkok Airways among themselves between November 2015 and January 2016, causing the share price and trading volume to be inconsistent with market conditions.

Poramaporn, who was chief operating officer of Bangkok Dusit, and Narumon, who was executive secretary to the CEO of Bangkok Airways, also resigned from their positions last month.

The regulator said on Monday that Poramaporn and Narumon were barred from holding directorships and executive positions at listed companies for two years, while Poramaporn was barred for one year.

Bangkok Airways could not be immediately reached for comment.