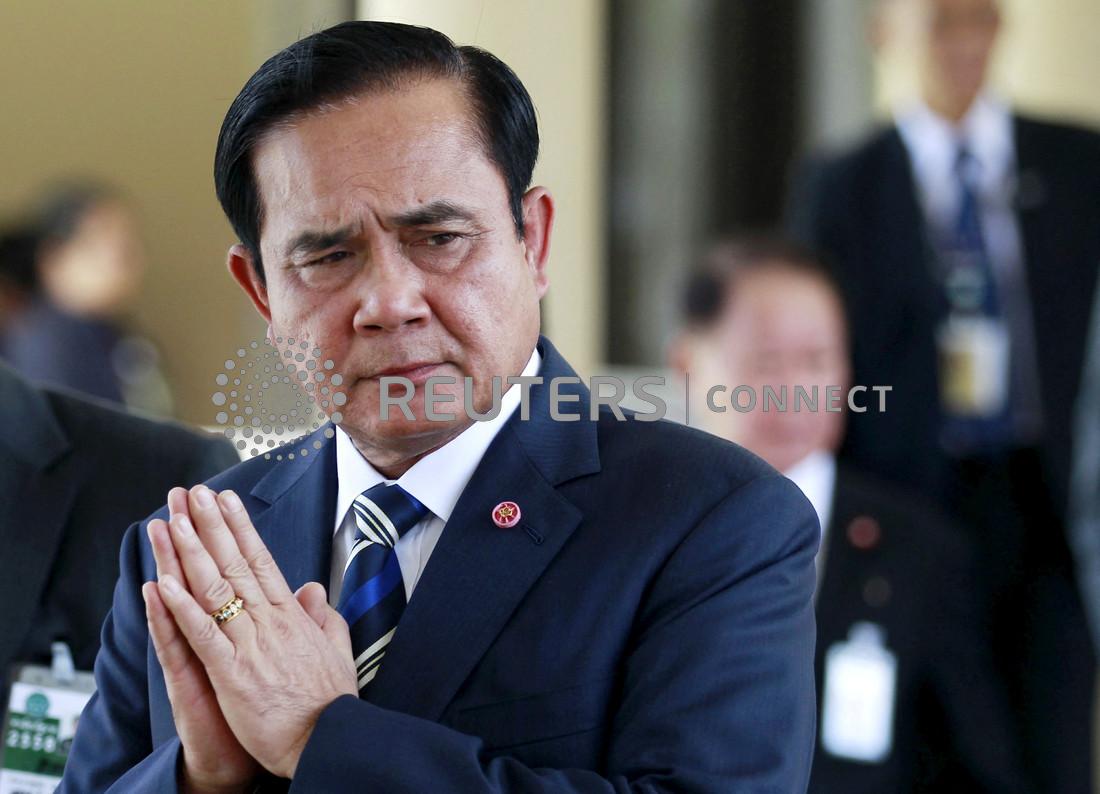 The decision will be a big boost for Prayuth, a staunch royalist whose premiership has been beset by attempts to unseat him, including four house censure motions, a conflict of interest case and protests challenging his leadership and the monarchy.

“The accused … has been in the prime minister position not exceeding the limit stipulated by the constitution,” a judge said in a 25-minute televised reading.

“Therefore he is not disqualified.”

The case was brought by the opposition Pheu Thai party, whose government was toppled eight years ago by then-army chief Prayuth.

Despite portraying himself as a reluctant leader wanting to hold power only briefly, he served as prime minister of a junta until an election in 2019, after which parliament chose him to remain premier.

The judges on Friday voted 6-3 in his favour, with the court concluding his tenure started in 2017, when a new constitution was promulgated, meaning he could serve until 2025 if re-elected. An election is due to take place before May next year.

Prayuth, 68, had been suspended from office while the court deliberated the case, which he said had given him time to reflect.

“This past month I have realised that I need to use my limited time in government to push important projects to their realisation, for the progress of the country and for the future of our children,” he said in a Facebook post after the ruling, promising big infrastructure upgrades.

Prayuth is among the longest-serving premiers in Thailand, a country that has seen more than 10 coups in the past century and had numerous leaders from the military.

An opinion poll in early August showed his popularity waning, with nearly two-thirds of respondents wanting him to leave office, while a third said the court should decide.

Pheu Thai, the latest incarnation of the political juggernaut created by billionaire former premier Thaksin Shinawatra – who was himself ousted in coup in 2006 – said the ruling showed it was time to reform the court to create “appropriate checks and balances”.

“The verdict does not cleanse Prayuth. The opposition sees Prayuth as someone who wants to maintain power in every way possible,” it said in a joint statement by the opposition bloc.

“He also broke his promise to the people from the beginning when he said he won’t stay long.”

Scores of protesters gathered in central Bangkok to denounce the ruling and they called for opposition parties and activists to join forces in demonstrations to remove Prayuth.

“We can no longer rely on the court and others to function, it is now the duty of the people to decide the future of the country,” pro-democracy activist Somyot Pruksakasemsuk told the crowd.

“Together we can drive out Prayuth … We need a democracy without Prayuth Chan-ocha.”