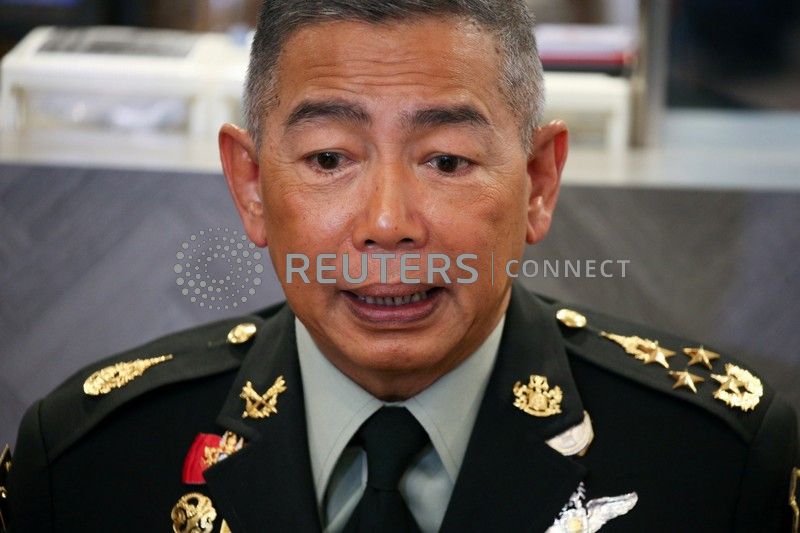 BANGKOK (Reuters) – Thailand’s army chief on Tuesday warned against protests after a disputed election, invoking the revered monarchy and castigating people he said “distort” democracy. His words were the latest in a series of signals from the military and royalist establishment against opposition parties loyal to ousted ex-premier Thaksin Shinawatra. The inconclusive results to […]