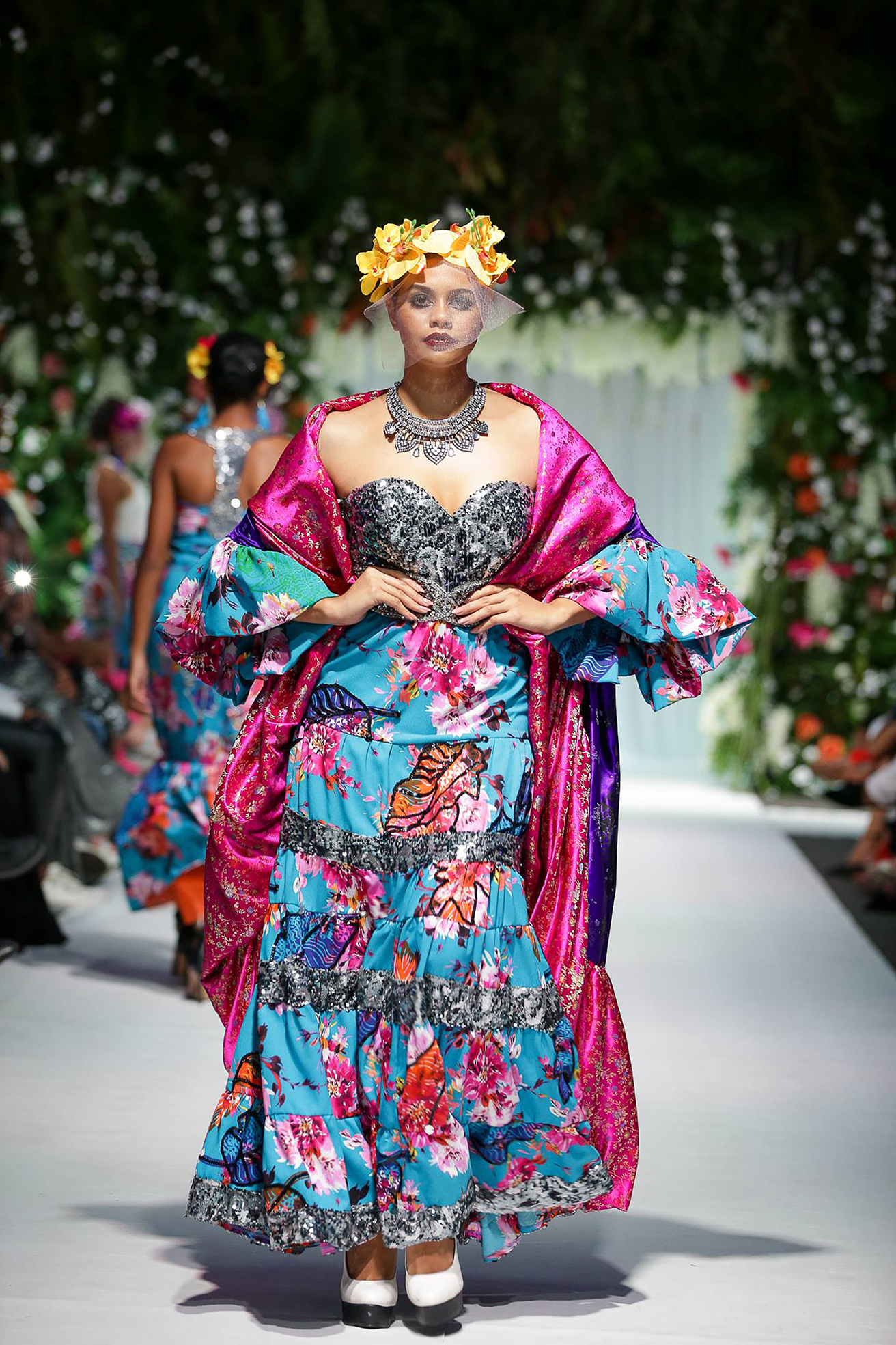 FJFW marketing co-ordinator Onisimo Moi said requests and enquiries from aspiring models had led them to hold an audition this week.

“I am very surprised at the number of enquiries I have received both on social media and phone calls especially after the first audition in December as many were away.

“This will be our final model call before newly-appointed FJFW model manager Fang Fang Jamnadas and her team finalises the model line-up.

“The 12th edition of Fiji Fashion Week, scheduled in May, is also when all the major fashion events will be held globally,” Mr Moi said.

He said the standard dress requirements for both male and female were shorts and white vests — women must bring their heels while men needed to wear a pair of casual closed footwear.

Auditions will be held at Level 4 of the Yue Lai Hotel (formerly known as Noble House), Bau St, Flagstaff in Suva at 1pm on Saturday, January 12, 2019. 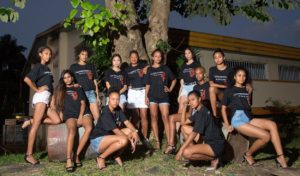