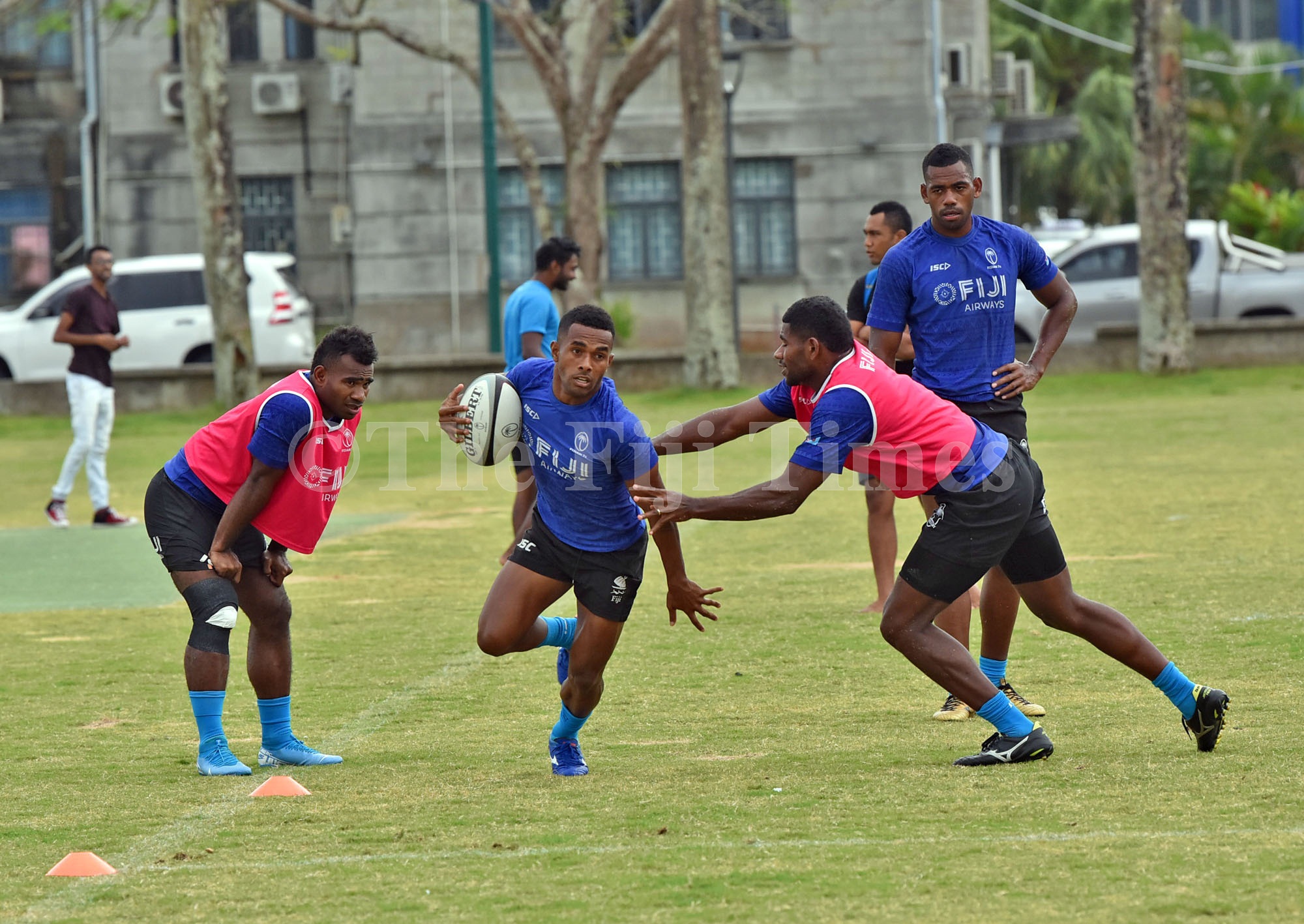 FIJI 7s coach Gareth Baber has picked up the tempo for our 7s gladiators simulating game day situations to help his warriors perform under strenuous conditions.

“They have just been through another session where we are creating pressure on them and getting them to solve some problems in amongst it as well,” Baber said.

The sessions at Albert Park in Suva throughout the week, included non-stop circuit runs and length of the field simulations on certain key areas of play during a 7s game.

“We are in the region of running seven and a half kilometres in one session, which is for any team a tough one to do,” he said.

Baber said he was pleased with the performance the players had put in but the truth would be in the writing when the team takes to their first stop over on the HSBC World Rugby Sevens Series in Dubai early next month.

“Of course it doesn’t mean anything on the rugby field you’ve got to put that into action so that’s what we are talking about and that’s the focus over the next few weeks before we get to the tournament.”