Test for Frank – Fijian named on the wing 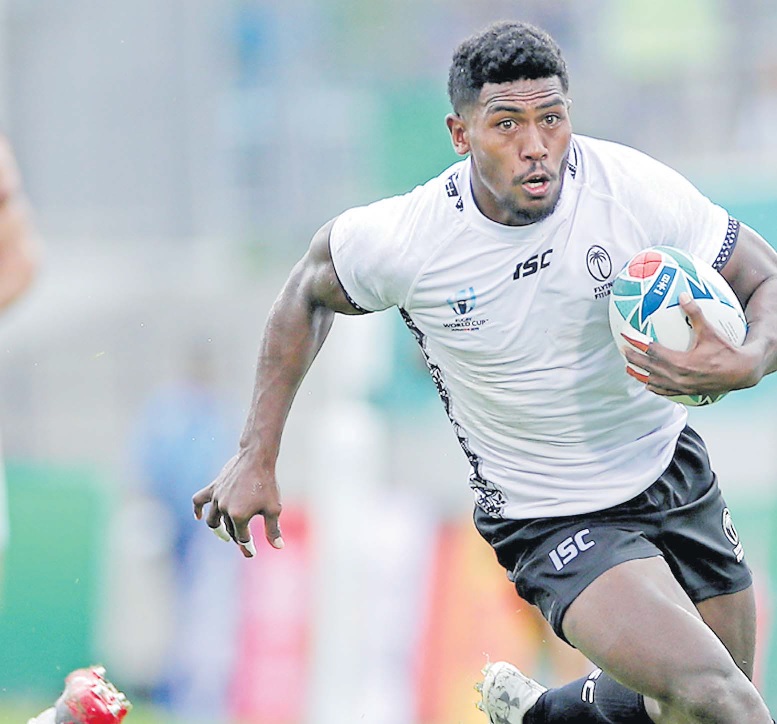 Fijians and Melbourne Rebels player Frank Lomani has been shifted to the wing when they run out against Queensland Reds at AAMI Park in Melbourne tomorrow night.

While Lomani has been a regular at halfback for the Rebels in the past two seasons, playing on the wing will not be a new thing for the Nukubalavu, Savusavu lad.

Lomani will team up with fellow Fijian Marika Koroibete on the wings for the Rebels as they face the top team in the Super Rugby AU competition.

Rebels coach Dave Wessels has made some key changes for his run-on side as he plans to stop the Reds’ winning run in the competition.

Fijians Seru Uru and FIlipo Daugunu have also been named by Reds coach Reuben Thorn on his bench for this clash.