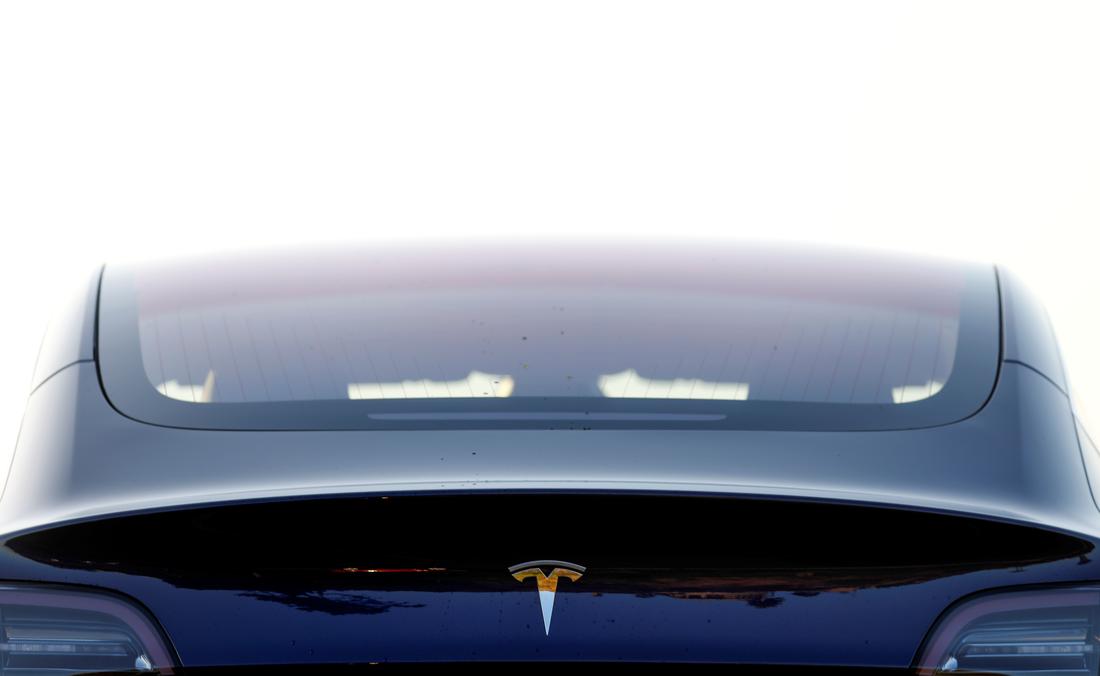 (Reuters) – Tesla Inc’s (TSLA.O) Model 3 electric sedan has earned the top safety rating from the Insurance Institute of Highway Safety (IIHS), becoming the first Tesla to do so.

The IIHS has given the Model 3 its highest rating, top safety pick+. It said the Model 3 earned good ratings across the board for crashworthiness.

Last month, Tesla said it was launching an insurance service designed to give drivers in California, its biggest market, lower rates because of safety features on its electric vehicles.

Tesla Chief Executive Officer Elon Musk has been one of the strongest proponents of the idea that car insurance rates should plummet as driver-assist and self-driving technology become standard.

The company’s cars generally rank among the most expensive vehicles to insure due to their high repair costs for components and sensor equipment, according to safety researchers and insurance providers.