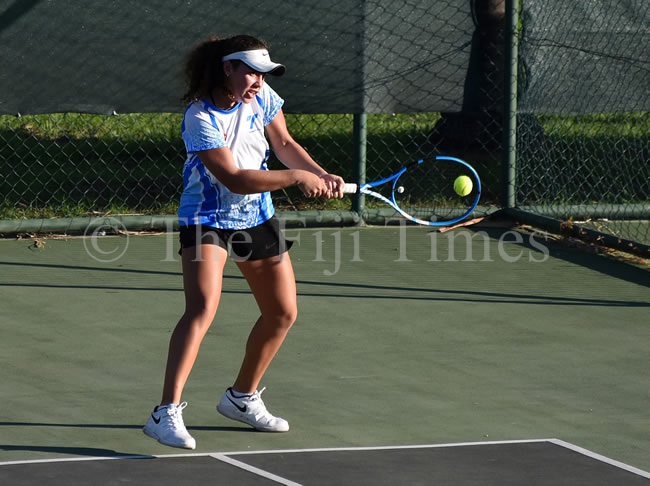 THE opening of playing venues is a major obstacle that sports such tennis face as restrictions on sporting activities are slowly being relaxed in the country.

Tennis, volleyball, squash, bowls, badminton and golf are the six non-contact sports on which restrictions have been lifted however strict social distancing guidelines have to be followed.

Tennis Fiji president Richard Breen said some of the playing facilities were situated at social clubs which remained closed.

“It is a challenging period for all sports and we are waiting to see which sports clubs open up,” Breen said.

“When they do open up then we want the players to follow the rules in place in regards to the social distancing and hygiene.

“That will have to be monitored by the individuals by considering things themselves.”

The 2020 International Tennis Federation Nations Cup Pacific scheduled to be held in Samoa from October 26-31 is one of the major international events on the Tennis Fiji calendar.

Fiji finished as the runner-up in both the women’s and men’s categories last year.

Breen said the parent body had been keeping tabs on the players who were part of their elite program and also the national squad reps both in Fiji and abroad.

“I recently called William O’Connell in the United States and he said that he hasn’t been able to get on to the tennis court for more than six weeks because where he stays all the tennis facilities are closed,” Breen said.

“But in other countries like in Australia players are training. Our local players have been training to maintain their fitness having a run and doing other stuff at home.

“Hopefully their fitness is at a reasonable level that they can get back into the game as soon as everything opens up.”