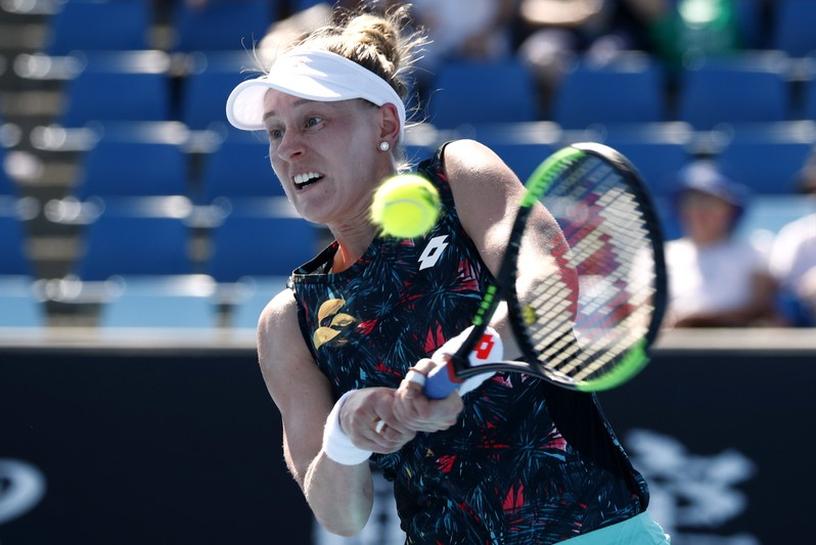 Bertens had three match points at 5-4 in the second set, but her American opponent came through with a string of volleys at the net to hold for 5-5.

The Dutch top seed then had two more match points in the 12th game, but Riske saved one of them with a volley, and then produced a sublime lob shot to force a tiebreak. Riske raced ahead 3-0 in the tiebreak and eventually won it 7-3.

Both players exchanged early breaks in the decider before rain interrupted play at 3-3.

Riske returned stronger to break her Dutch opponent in the final game to clinch her first title, five years after her first in Tianjin.

The defeat comes as a blow for world number four Bertens, who was chasing her third title of the season following victories in St Petersburg and Madrid earlier this season.