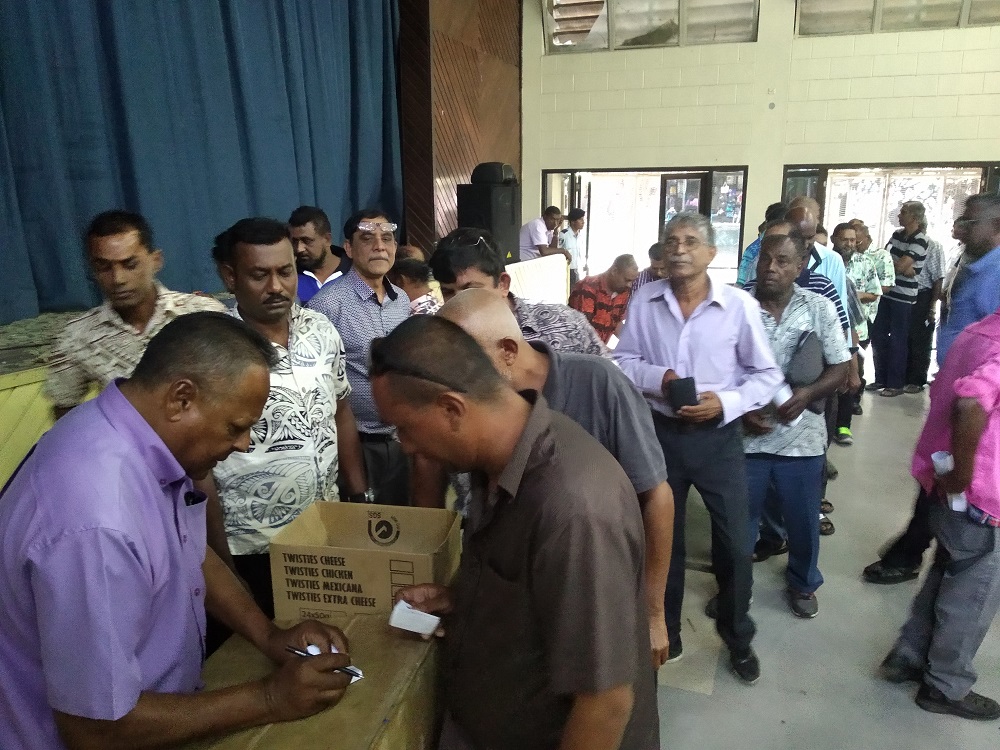 Mr Singh called for calm and reminded taxi operators that anyone who spoke out of turn or caused disruption would be reported to police.

Differences arose after Zone permit holders were allowed into the meeting.

Mr Singh informed the forum that only base operators would be allowed to vote, zone permit holders could sit in the meeting but were not allowed to participate in the election of new officials.