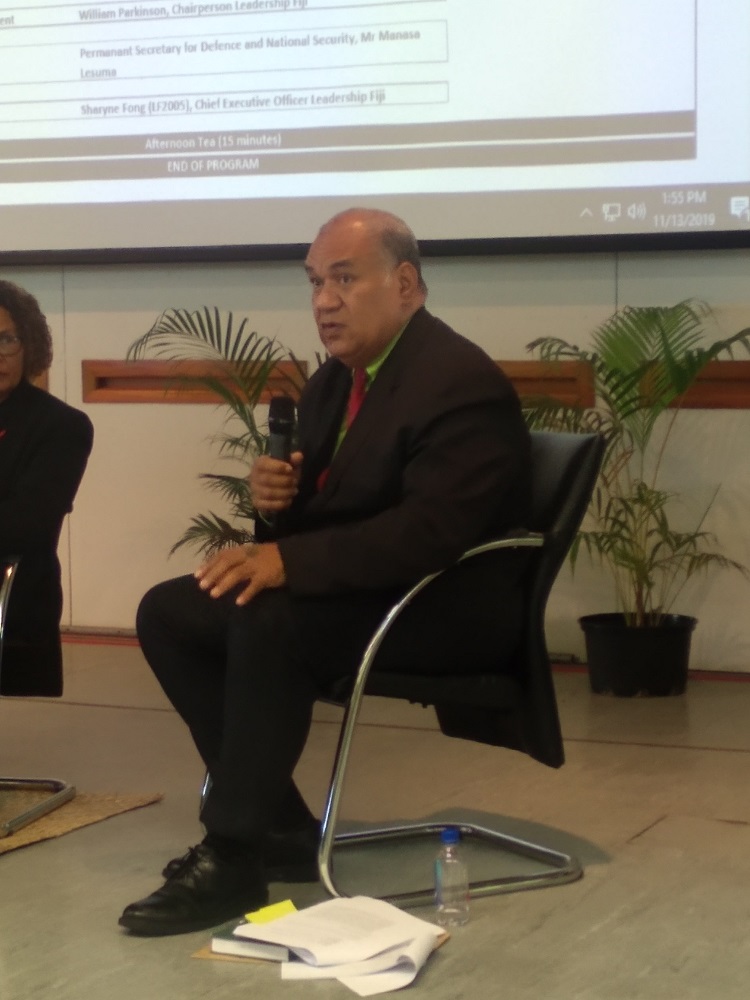 FROM a judicial viewpoint, we are no longer interested in small users of the marijuana drug.

High Court judge Justice Salesi Temo made this comment while addressing the National Dialogue on Substance Abuse Program by Leadership Fiji that was held at the University of the South Pacific’s Australia-Pacific lecture theatre today.

He said in the past, they had found that the system was locking those people up in jail while the biggest offenders like the cultivators who were engaged in the selling of marijuana were not being incarcerated.

“We are interested in the ones who plant huge marijuana plants like in Kadavu, Ra, etc,” Mr Temo said.

“For hard drugs, we are interested in those who possess in big amounts.”

If you are found in possession of:

0.5grams-250grams: three and half years to 10 years imprisonment;