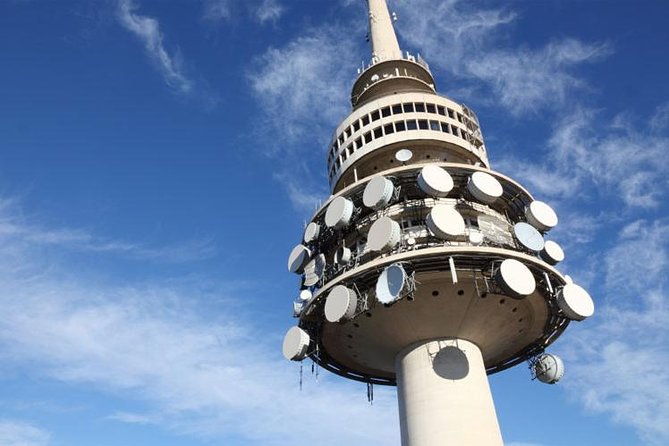 On October 25, last year, Telstra and the Australian government agreed to pay $US1.6 billion ($F3.2 billion) for Digicel Pacific.

The acquisition was widely reported at the time, but there has been little analysis of the terms and conditions since.

Using publicly available information, we show that the Australian government has signed off on a high-return, low-risk deal for Telstra.

As Digicel is a privately held company and financial information about it is limited, our analysis is based primarily on Digicel’s 2020 debt-restructuring filing to the US Securities and Exchange Commission, and Telstra’s media briefing on the acquisition.

Our aim is to calculate the deal’s internal rate of return (IRR) – a key measure of the expected profitability of any project — for both the Australian government and Telstra. Based on the best assumptions we could make based on information in the public domain our model estimates an IRR of 9.4 per cent for the deal as a whole, which could be described as modest.

But how do each of the two parties (Telstra and the Australian government) fare?

Telstra executives also said the Australian government will lend it $720 million at a ‘competitive’ interest rate ‘modestly below Telstra’s blended cost of debt’.

Telstra’s press conference remarks indicate that $360 million will be given at a fixed return (with a ‘coupon rate’ that Telstra says is ‘a level of a bit above our current cost of debt’).

The final $250 million is subordinated equity. With these assumptions, we estimate that the IRR for Telstra is 17.5 per cent and for the Australian government 7.2 per cent. A 17.5 per cent IRR is spectacular.

Assuming a weighted average cost of capital of 12 per cent, it is equivalent to the Australian government gifting $190 million to Telstra, which is 70 per cent of the $270 million Telstra is actually paying.

This high expected return is virtually guaranteed, as Telstra is taking almost none of the risk.

Among the protections being provided by the Australian government are: almost full protection of Telstra’s cash flow in the first six years; partial protection after that by the provision of fixed-return equity; provision of political risk insurance; and protection throughout via assumption of all the foreign exchange risk.

The difficulties of repatriating dividends from PNG operations are well known.

That job of converting kina to Australian dollars will fall to the Australian government rather than Telstra.

We can also ran a scenario analysis with low and high cases. In the high case (after factoring in the additional payments that have been agreed in this scenario), Telstra’s IRR is 24 per cent; in the low case it is 14 per cent. In other words, even the downside is attractive, and the upside is mouth-wateringly so.

Despite walking away with such a high-return, low-risk deal, Telstra is under no obligation from the Australian government to expand PNG’s mobile phone sector, or to provide better services, or to reduce prices.

Having been threatened by the PNG government with a monopoly tax, Telstra has recently undertaken to expand Digicel’s network of towers, but it may well be that this further increases its profits.

The real test will be whether Telstra is prepared to reduce prices, as Digicel has consistently failed to do in recent years.

The Australian government subsidy to Telstra provides a new benchmark in the retreat of economic principles from the policy domain, and their replacement by unspecified security concerns.

For this corporate welfare deal to go through, it was suffi cient that Telstra is Australian not Chinese.