TELS: $302million given so far 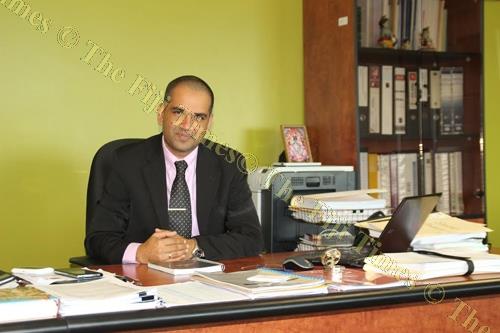 Mr Das said some recipients would pay off their debts on a voluntary basis.

“Ordinarily, once the student gets a paid job, then the repayment obligation kicks in,” Mr Das said.

“So from that point in time, the student should start paying the debt, but again the policy is saying that the repayment must be at the rate of 20 per cent of their annual gross earnings (wages/salary).

“Let’s be clear here that the 20 per cent relates to debt repayment and not interest charge.

“If an installment payment approach is taken for repayment then that it is not more than one-fifth of the gross income. This leaves four-fifth of the income at the student’s disposal,” Mr Das said.

He also said students’ scholarships were terminated because of poor academic results.

Mr Das said it was also the students’ choice to terminate TELS because of poor performance.

“In both the circumstances, there is a 10 per cent penalty.

“The principle of penalty is creating deterrent effect that disincentivise students failing courses and students do not tie up scheme funding,” he said.

Mr Das reminded students to appreciate the opportunities provided by the scheme and to familiarise themselves with correct information on the scheme.