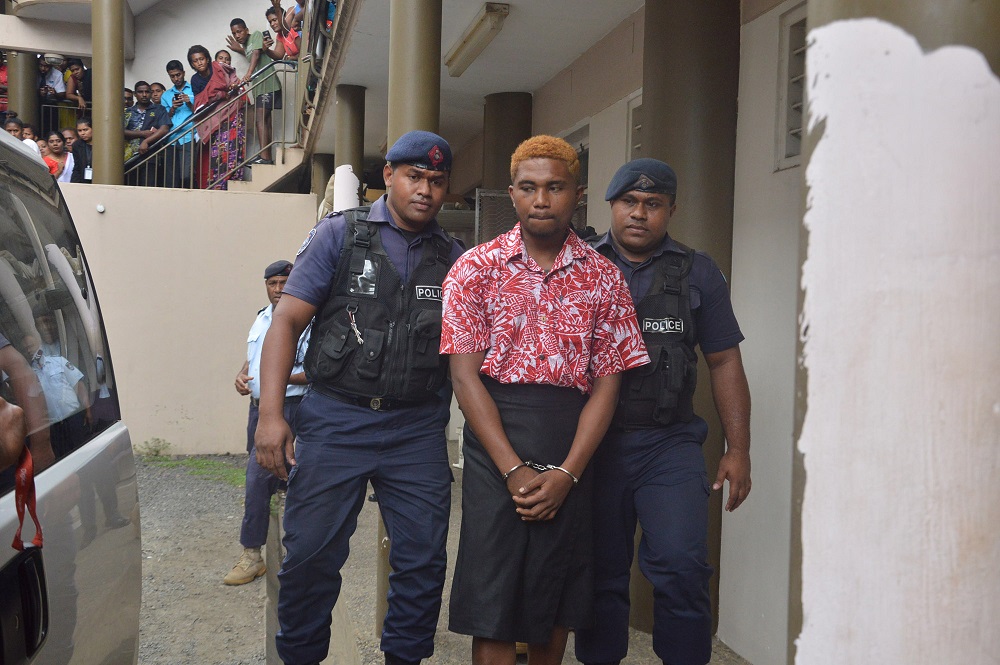 THE 19-year-old facing multiple criminal charges in the stabbing of a Lautoka police officer earlier this week appeared in the Lautoka Magistrates Court a while ago.

Vilimone Lalaobouma was escorted into the courtroom under heavy police guard.

The accused has been remanded in custody awaiting his next mention date on November 7 at the High Court in Lautoka.