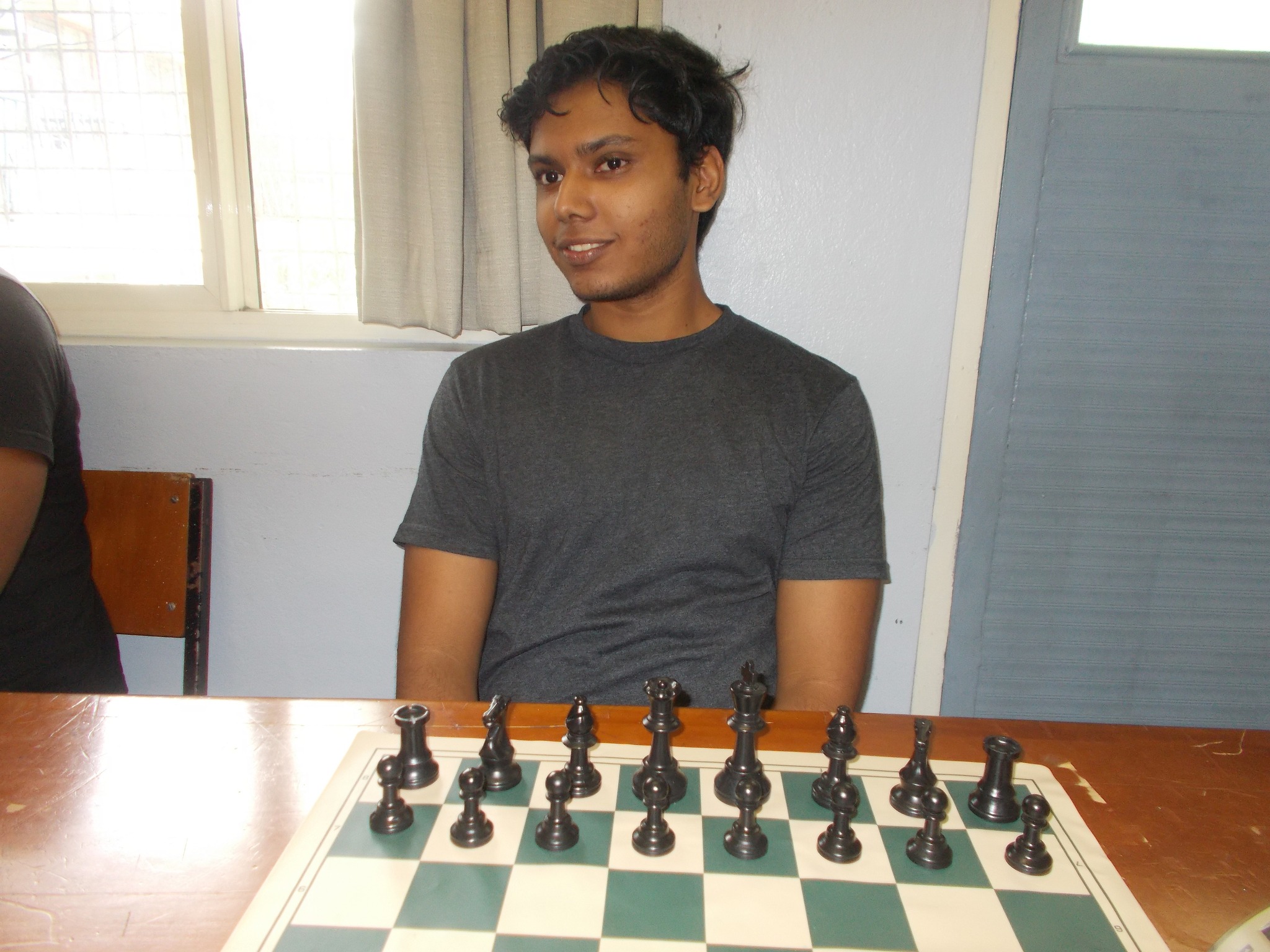 Prasad, who is a Provisional FIDE Master, went unbeaten with a score of 11/12, ahead of top-seed Candidate Master (CM) Manoj Kumar who came 2nd with 10/12 and CM Goru Arvind who was thir with 9.5/12.

CM Ronald Terubea and Prashant Sarup finished fourth and fifth overall with respective scores of 8/12 and 7.5/12.

“This is a fine follow-up to his representation in the 44th World Chess Olympiad where he top-scored for Team Fiji with a solid 6/9.

“He is an inspiration for young chess players who think that veterans are hard to beat.”

Courtesy of Vodafone Fiji head of recharge and distribution, Nilesh Singh, who was present for prize-giving, and manager public relations Fozia Muktar and her team, winners in the tournament received cash prizes, mobile phones, medals and trophies.

“Overall, it is pleasing to see a lot of youngsters coming to play chess this year,” adds Arvind.

“Arnav Lal, Phillip Sukhu, Adarsh Maharaj, Kinura Herath, Ryan Kumar, Anisha Eshal Bari and Hrishita Nand are among a host of young players that should improve with more training and experience as we go along.”

The primary schools division was won by Lionel Vaurasi of Yat Sen Primary School with a score of 6/12 in his first-ever tournament, a feat that also won him the best beginner award.