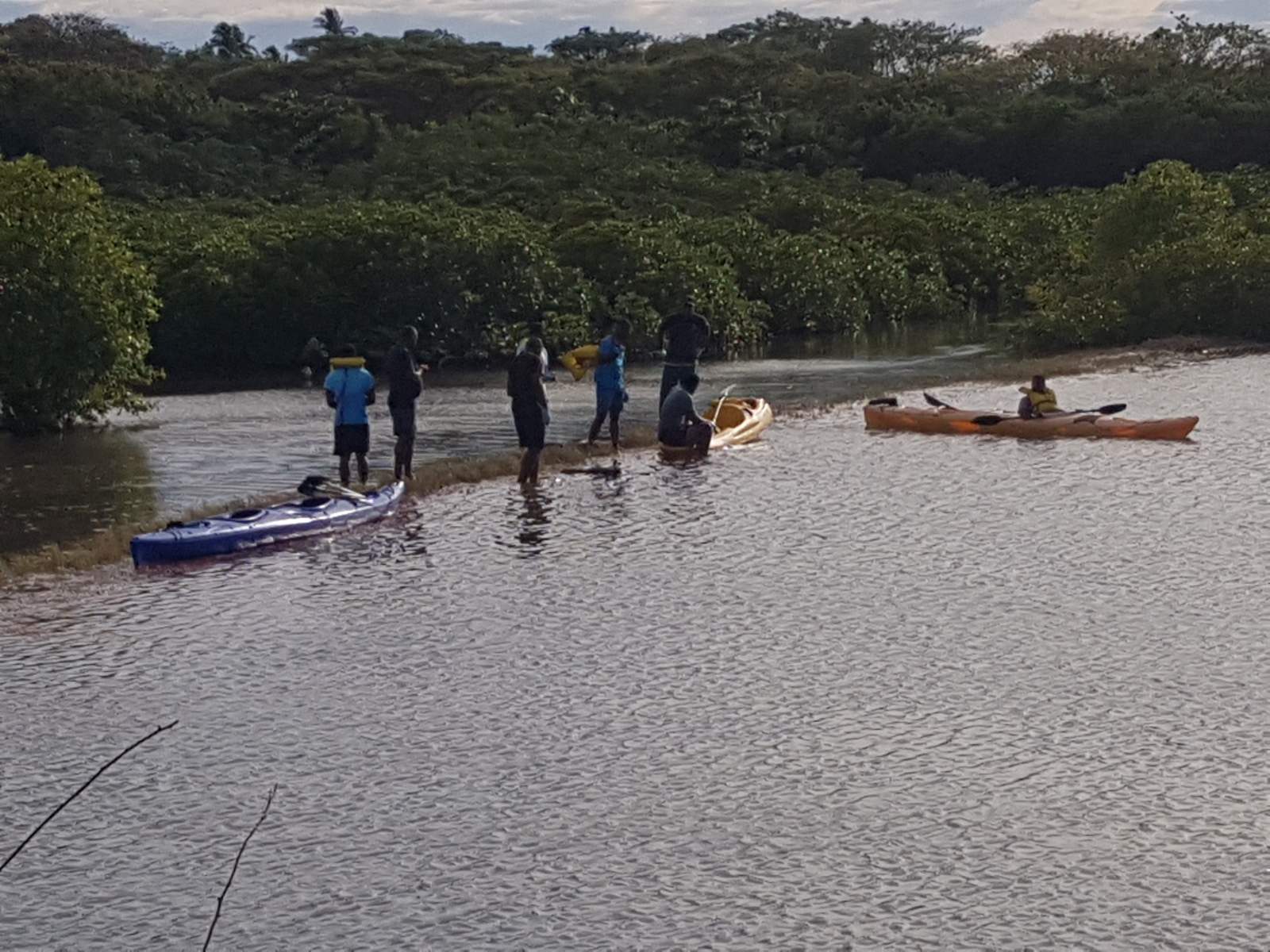 Police officers at the Vuda Point River this morning after the bodies of the missing teenagers were found. Picture: SUPPLIED

The bodies of two brothers Shalveen and Shivnil Singh who went missing along the Vuda Point River in Lautoka have been found.

After an exhaustive 48-hour search by police officers and family members, the bodies of the teenagers were found early this morning.

According to family members, one of the alleged drowning victims was found at 4.45am while the second discovery was made at 6.15am.

Teenagers feared drowned are brothers; yet to be found