‘Teamwork to win it’ 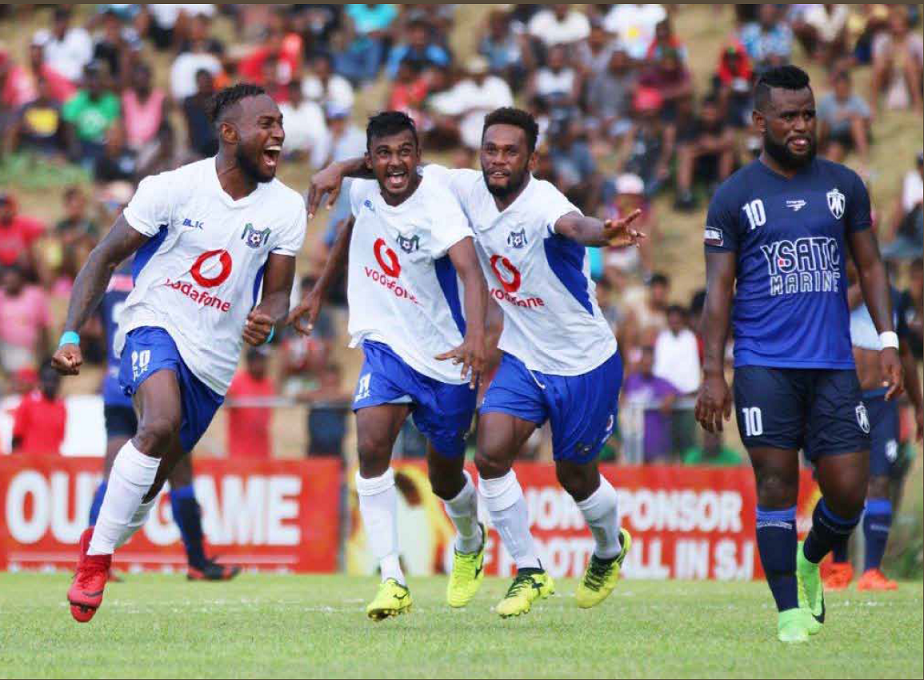 FORMER Lautoka soccer president Shalendra Prasad said teamwork will do wonders for the Blues against Wellington during the OFC final in Wellington, New Zealand tomorrow. He was the president when the side featured in the 2009 and 2010 O’Legaue championship.

Prasad said the Blues had achieved a milestone for Fiji soccer having reached the final.

He said the side had capable players who could deliver the goods for the country.

“It’s now or never for the boys,” said Parasad.

“This is a golden opportunity for Lautoka to create history and if they play as a team they can win because we don’t know of when will we see another Fijian team in the final.”

Prasad said discipline would be a key factor for the side in a high-level game such as this.

“The players need to be careful with their discipline and there will be zero tolerance from match officials. They have some good players, especially the three overseas-based boys and they have combined well with the rest of the team.”

He urged the fans to support the team through their prayers. The final return match will be played at Churchill Park on May 20.

Meanwhile, the team is likely to make one change from the line-up that defeated Marist FC last weekend. Utility Zibraz Sahib, who failed to make the trip because of visa issues, is likely to be replaced by evergreen Peni Finau while skipper Beniamino Mateinaqara is a sure starter at goalkeeper.