Teams gear up for important leg of the 7s series 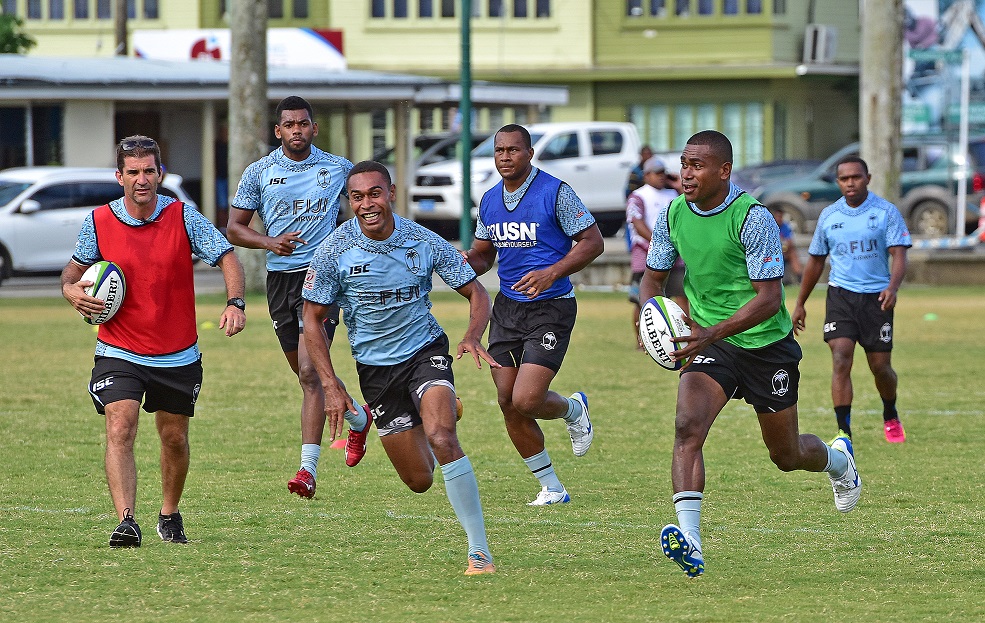 THE USA 7s and Canada 7s have become important leg of the 2018/2019 HSBC World Rugby Sevens Series to most teams as they race for the top four placings which automatically qualifies them for the 2020 Tokyo Olympic Games.

Half way through the 10 tournament series, teams have named their squads also keeping in mind that the placing also determines their seeding in Tokyo.

New Zealand and USA are current leaders with 76 points each with Fiji in third position with 72 points.

South Africa is the defending champion of the series after winning the 2017/2018 series.

“We are really happy with how we’ve played but are realistic that there is a lot of rugby to come,” New Zealand coach Clark Laidlaw said during the announcement of his team.

“These two weeks will have a big bearing on the top four, we need to put our heads down, roll up our sleeves and really push hard for those semi-finals and finals again,” he said.

“Last year we were preparing for Commonwealth Games and didn’t have Las Vegas as a focus. This year we are going over slightly early to help with the time difference and to get settled so hopefully that can get us on the front foot and set us up for a good week of training.”

The All Blacks 7s squad has non-contracted player Te Puoho Stephens as a replacement due to injuries to Scott Curry, Dylan Collier, Amanaki Nicole and Luke Masirewa.

USA has not named its squad but is the most consistent with four silver medal finishing this season.

In third position, Fiji has a mixture of young and experienced players bringing in two new members to its extended squad – Isoa Tabu and Asaeli Tuivoka.

Fourth placed South Africa with 57 points has brought in a 20-year-old Sako Makata for the two legs following a series of injuries to players. Makata joins youngsters selected into the South African squad following the debut of 21-year-old JC Pretorius in Sydney this season.

“We are travelling with a younger group, but I have faith in the abilities of every player in the squad,” Powell said.

“We need to regain our consistency and we fixed a number of things at training in the last week, so the focus will be in implementing that in our matches against Japan, Chile and England,” he said.

Fifth placed England with 55 points has Jamie Barden on debut for his country this weekend. Barden will be accompanied by fellow academy teammates Charlton Kerr, Will Muir and Ryan Olowofela.

“Jamie has really earned his chance to play on the World Series and we’re looking forward to seeing his hard work pay off next week,” coach Simon Amor said of the selection.

“We have a very talented and experienced side but it’s also really encouraging to see how well some of our younger talent have been performing recently.

“We were pleased with our third place finish in Sydney which has put us in good stead going into this next tournament. The narrow pitch at the Sam Boyd Stadium always poses a unique but exciting challenge which we’re relishing.”

Without Maurice Longbotton, the Australian coach has brought in former Junior Wallabies flyer Liam McNamara and Sydney born and raised Matthew Hood as his replacements.

Australia, sixth with 47 points will face Wales, Scotland and Fiji in Pool D.

“The next two legs of the series presents a great opportunity for this squad to attack for HSBC Sevens World Series points as we cross into the halfway point,” Walsh said.

“The team has had a good look at Hamilton and Sydney and we have addressed some key performance areas.”