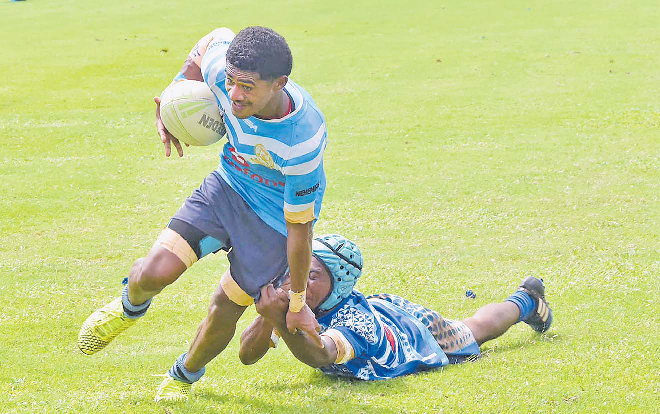 In the other semi-final, Nasinu downed Queen Victoria School 22-15. FSSRL president Akuila Vute said all the semi-finals were tough.

“All the teams prepared well and it was hard for all of the teams vying for a spot in the national finals.

“The skills level of the players has risen to another level this year.

“The preparation done by the games committee was splendid. It was good to see a lot of western schools reaching the semi-finals.

“We would like to thank the Lautoka City Council for allowing the Vodafone Fiji Secondary Schools Rugby League to hold the semi-finals in the Sugar City.”

The finals will be held at the ANZ Stadium next Saturday.

Vute said they were sending out invitations to all rugby league lovers and followers throughout Fiji to come out in numbers to witness the fireworks at the ANZ Stadium next Saturday.

“That is the grand final of the Fiji Secondary Schools Rugby League competition and of course we expect another high standard of performance from the teams,” he said.