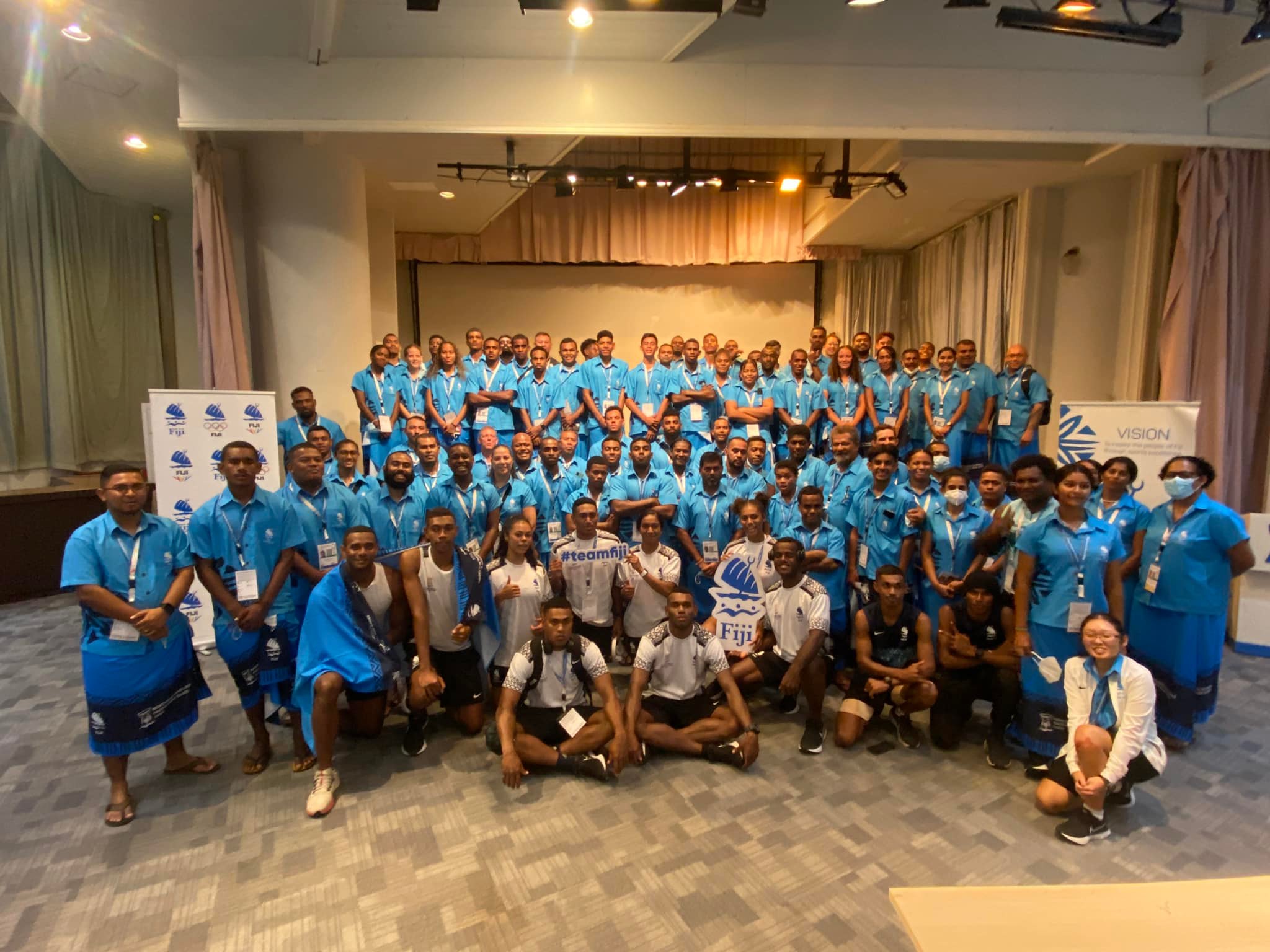 Team Fiji athletes have prepared well and are ready for the start of the Pacific Mini Games in Saipan, Northern Mariana Islands. Team Fiji chef de mission Ajay Ballu said everything was on track despite the humid conditions.

“It is hot and humid, but the team has been advised to stay hydrated,” Ballu said.

He said Fijians living in Saipan had also helped Team Fiji athletes prepare for the games.

“Fijians in Saipan have been helping us with water and some things we need. The team is preparing well, there is no injury and athletes are doing well and focusing on their events.” The Fijian contingent was among the six nations which arrived on Saipan on Sunday.

“The games venues are near except for triathlon which is on an island where they will fly to after the official opening on Friday.”

He said teams had been working together during training sessions to utilise resources and training facilities.

“It is lovely to see the collaboration of Pacific nations and athletes are looking forward to the opening ceremony.”

“During our official opening, Lenoa encouraged all officials to stay together, remain as a team and do what they have been doing so far and that is to enjoy the moments.”

“Games on, so I would like to remind everyone to be the ‘host of the most.’ Greet them as you see them.

“You’ll see them on the street, restaurants and the sporting venues. Greet them!

“They came a long way and now that they’re here, it’s our job to host them. We are inviting the community to come out and watch the games and get everyone excited!” The games starts with the opening ceremony tonight and ends on June 25.