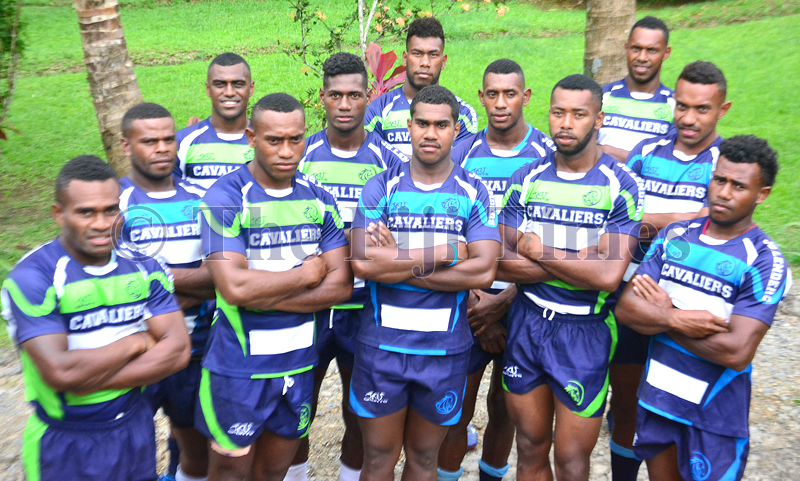 Members of the Lami Cavaliers at their camp in Lami yesterday. Picture: ATU RASEA

THE Lami Cavaliers rugby 7s team is out to impact the Tabadamu rugby tournament in Nadi this weekend. The Lami-based team has a special breed by injecting six overseas-based players in the two-day competition.

Focused on securing a spot in the McDonalds Fiji’s Coral Coast 7s tournament next weekend, the Lami Cavaliers team officials will take one game at a time at Price Charles Park.

Coach and club founder Jope Qalia told his players to take on game at a time and focus on their first goal. “We are now focused on the Tabadamu tournament and trying to win all our pool games,” said Qalia.

“We have six players who have been playing overseas and the United Kingdom who are here. Not only they will boost the team, but they will boost other players and control the game when under pressure.”

Qalia believes his team is on a development platform and his players are eager for exposure. “These players come from all parts of the country and the priority is to expose them in major tournaments and help them secure overseas contracts or don the national jersey.

“That is my goal and I believe we have the talents that could make a better living for the players if they’re well developed and exposed regularly in local tournaments.”

Meanwhile the team is gunning to win the Tabadamu title this weekend to qualify for the Coral Coast event next week.