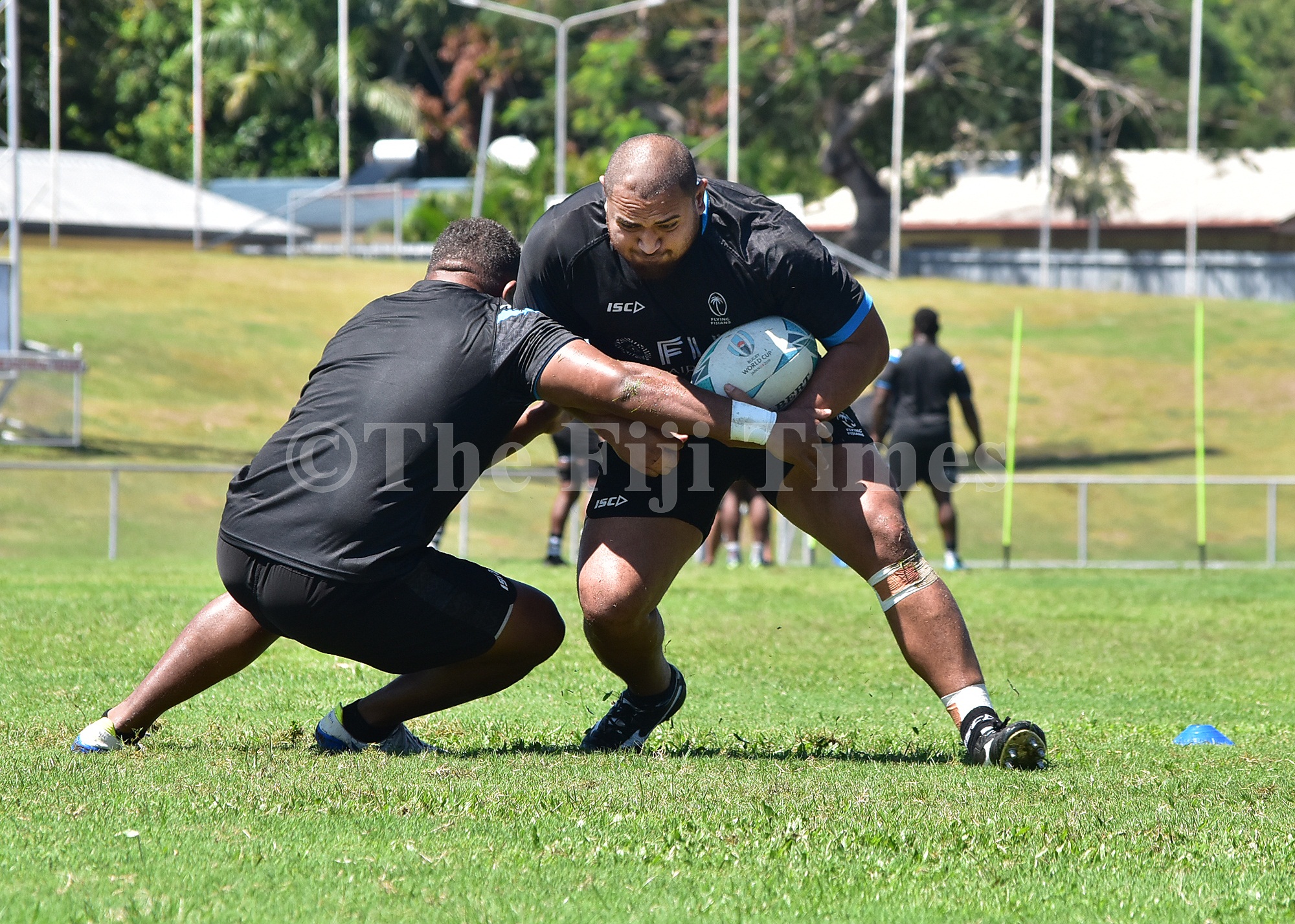 THE Fiji Airways Flying Fijians fly out to Japan today after its final training session on home soil yesterday.

The John McKee-coached side will have its final phase of preparations in Narita, Japan before their first match against Australia on September 21.

McKee, this week, said he was happy with how the team had progressed during training in the past two months but there was still some work to be done in the final few days of training in Japan.