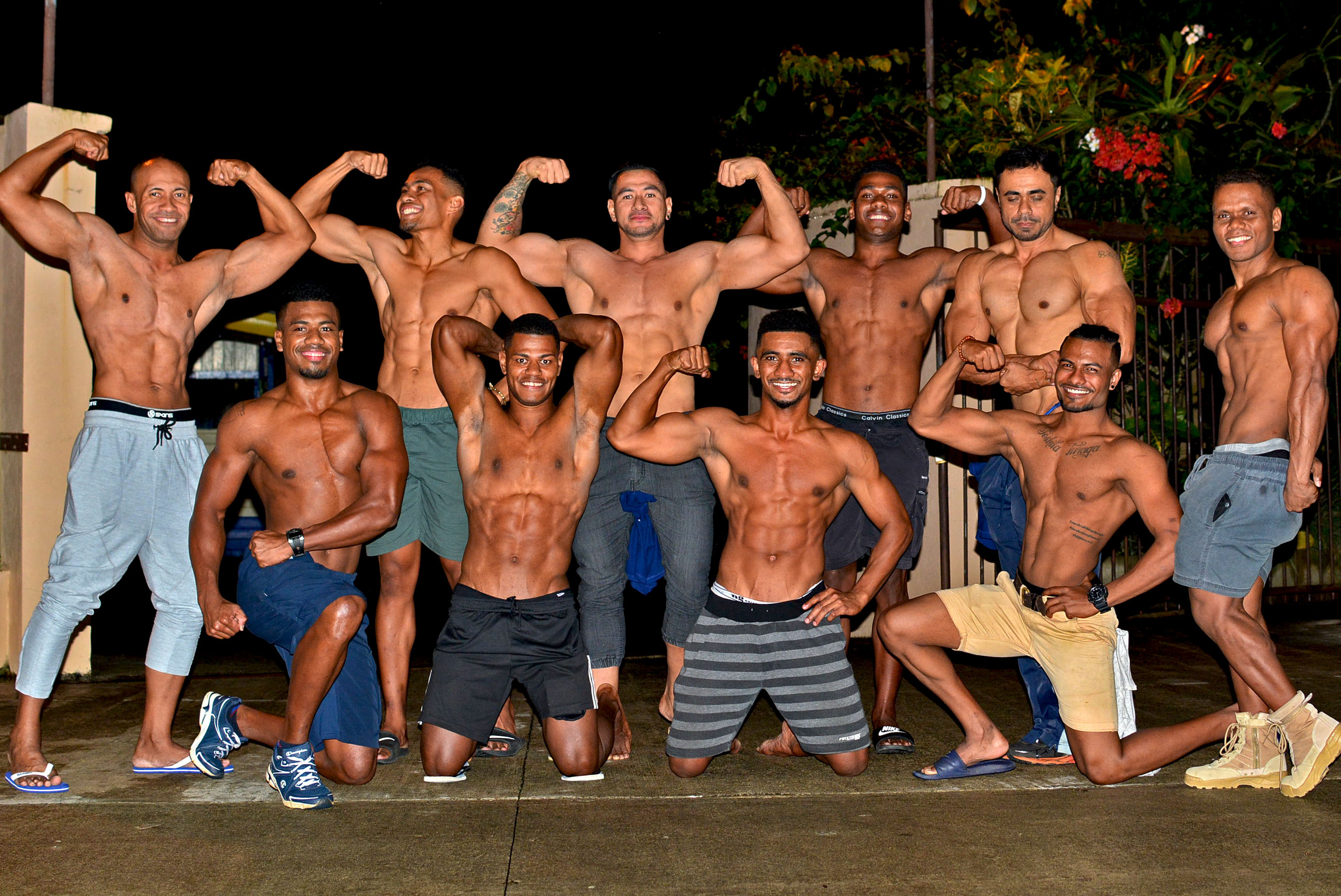 TEAM Fiji is ready to pump up the stage tomorrow evening at the South Pacific Bodybuilding championship at the Grand Pacific Hotel in Suva.

Team captain Inoke Ligairi said the team had been preparing for the past two weeks and shown improvement.

“For the first time in a long time Fiji is able to host an event such as this and we are using this opportunity to develop the sport,” said Ligairi.

“We have so much potential in the team, it’s a new team but over the weeks we have improved. Being in camp together was a good thing because we were able to help each other.

“The new boys are learning to adjust to the process and understand the importance of nutrition and fitness,” said Ligairi.

Ligairi is urging Fijian supporters to come out in numbers in support of the boys.

“Come down to Grand Pacific Hotel and support us. There is so much bodybuilding has to offer and if you want to be inspired, make sure you come down,” said Ligairi.

The South Pacific Bodybuilding championship will begin at 5pm at the Grand Pacific Hotel in Suva.