Teachers ‘hurt at being cheated’ 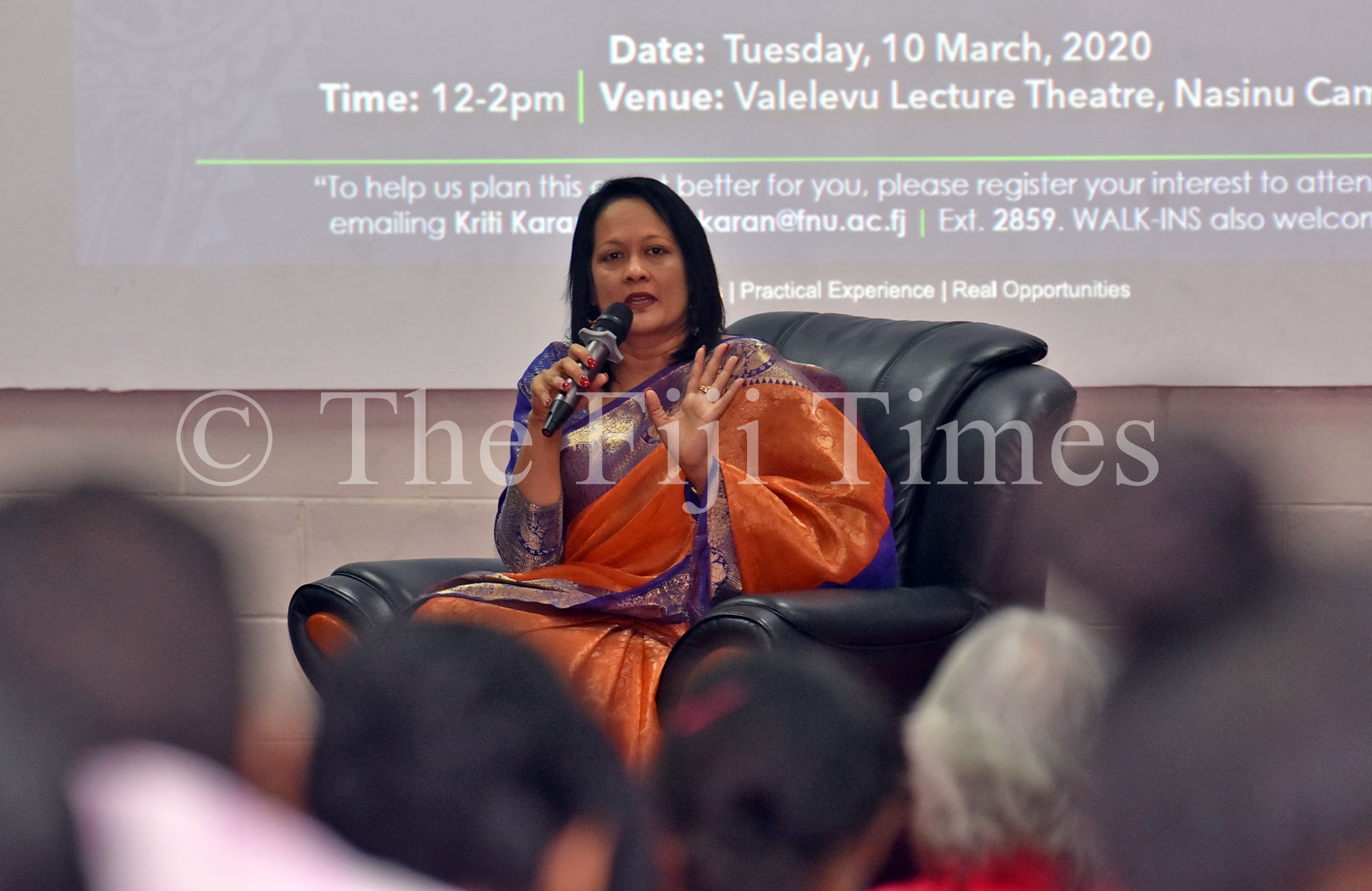 The Fiji Teachers Union (FTU) claims only 130 out of the country’s 13,000 teachers have received pay increases and the remainder are “hurt at being cheated of the hard-earned increments”.

The union said Government should just admit it was unable to pay the increments and make a commitment to do so when its financial situation improved.

A resolution passed at the FTU’s 2020 annual general meeting recently called on Government to give an undertaking that teachers would be paid their increments under the My Annual Performance Assessment (MyAPA) for 2017 and 2018.

“Noting with deep concern, the promises/ assurances made by the top leaders on numerous occasions that the “moderation process” was on the verge of completion to finalise the payment,” the FTU resolution said.

The FTU expressed “profound sadness” that only 1 per cent of the more than 13,000 teachers were paid increments.

“The Fiji Teachers Union 90th annual general meeting calls upon MEHA and the Ministry of Civil Service to be honest/sincere/ bold enough to admit the inability to pay now, and to provide promissory notes negotiable at a later date, when the State finances improve.”

In July, Education Minister Rosy Akbar had told this newspaper there would be no more payments for teachers under MyAPA.

“The 2017-2018, that process has been completed like I said, those that have qualified and were recommended by the moderator committee will receive their payment,” she had said.

Ms Akbar said teachers who were not happy with their MyAPA assessment could appeal the decision with the ministry.

Questions sent to Ms Akbar in relation to the comments made by the FTU remained unanswered when this edition went to press.