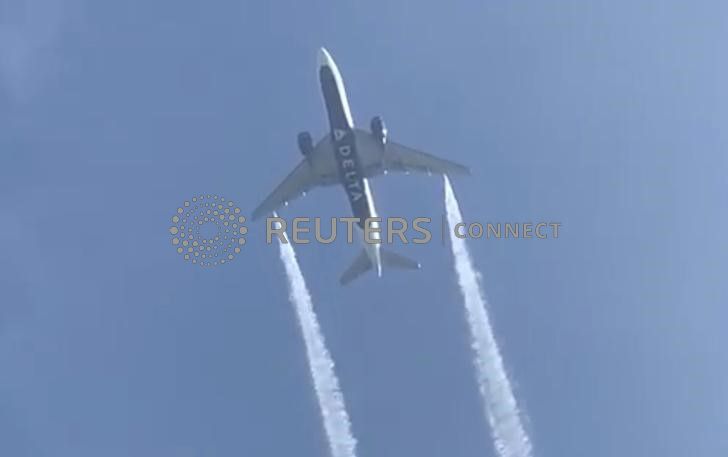 (Reuters) – Four Los Angeles-area schoolteachers who were doused with jet fuel dumped by a Delta Air Lines plane in the minutes before it made an emergency landing sued the airline on Friday, accusing the flight crew of negligence. The plaintiffs say the pilot of the Delta Flight 89, which took off from Los Angeles […]