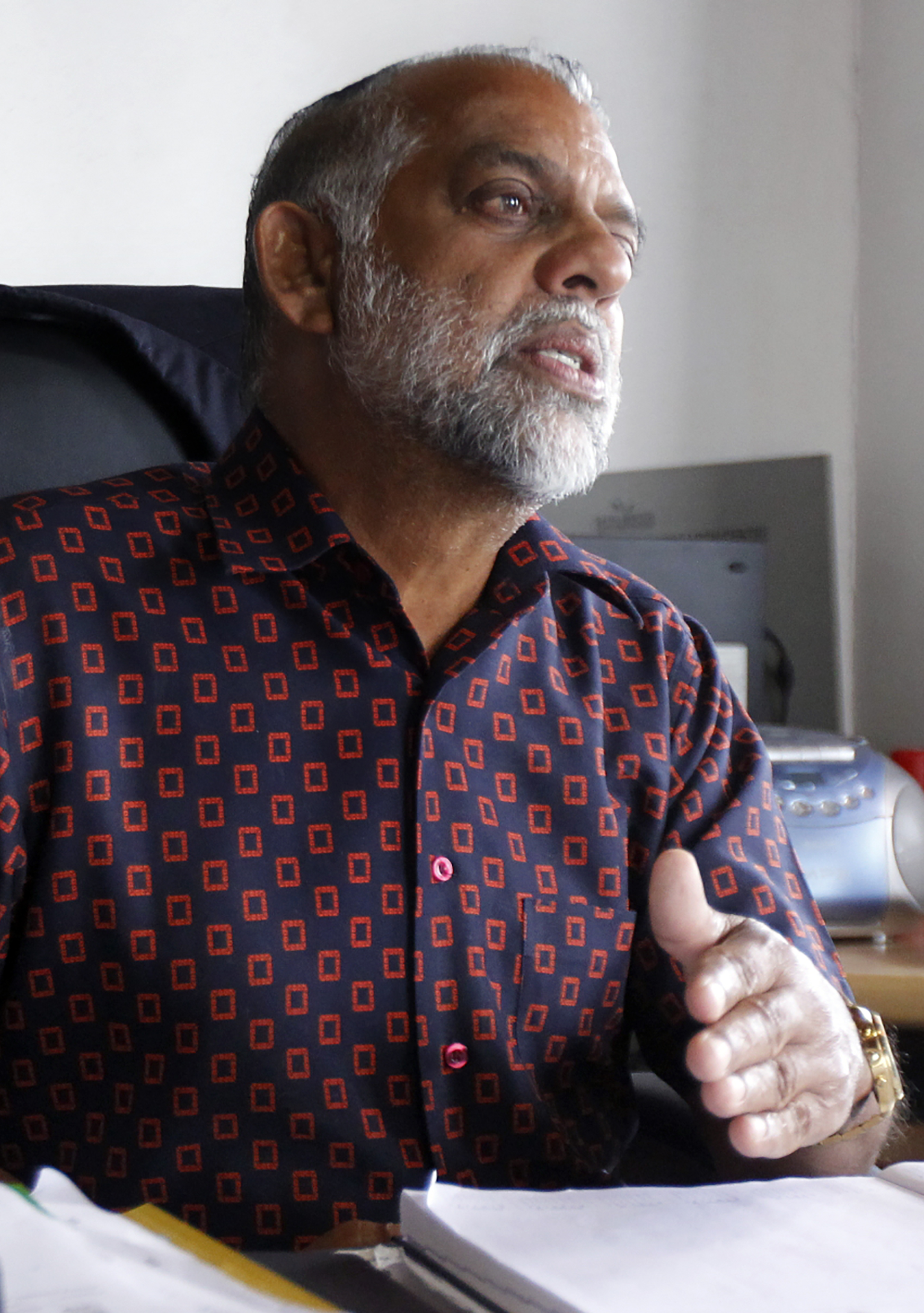 THE Education Ministry’s Student Code of Conduct has been lauded by the Fiji Teachers Union (FTU) and Fijian Teachers Association (FTA).

According to the ministry’s new policy, parents and guardians were encouraged to play a more prominent role in managing their children’s behaviour in and out of school.

Under the policy, parents were required to work with the school to resolve students’ behavioural issues and they were also to maintain regular communication with the school.

The policy, signed by each student and their parent or guardian, also said parents and guardians would be required to attend interviews and meetings with teachers.

The code of conduct also said students who broke the rules could be suspended or expelled from school.

FTU general secretary Agni Deo Singh said even though the two teacher unions were not consulted by the ministry when the policy was drawn up, they found the content relevant as some form of discipline would now be instilled in students because of the provisions that have been outlined for those who broke the rules.

Mr Singh said the involvement of parents was also commendable as they would be required to sign the Student Code of Conduct forms in order to ensure their children followed school rules and regulations.

“All rights, we believe, come with responsibilities and if people do not behave responsibly, then they do not deserve those rights,” he said.

“We hope all stakeholders are involved in implementing this and also in making teaching and learning in schools more meaningful for both teachers and students.”