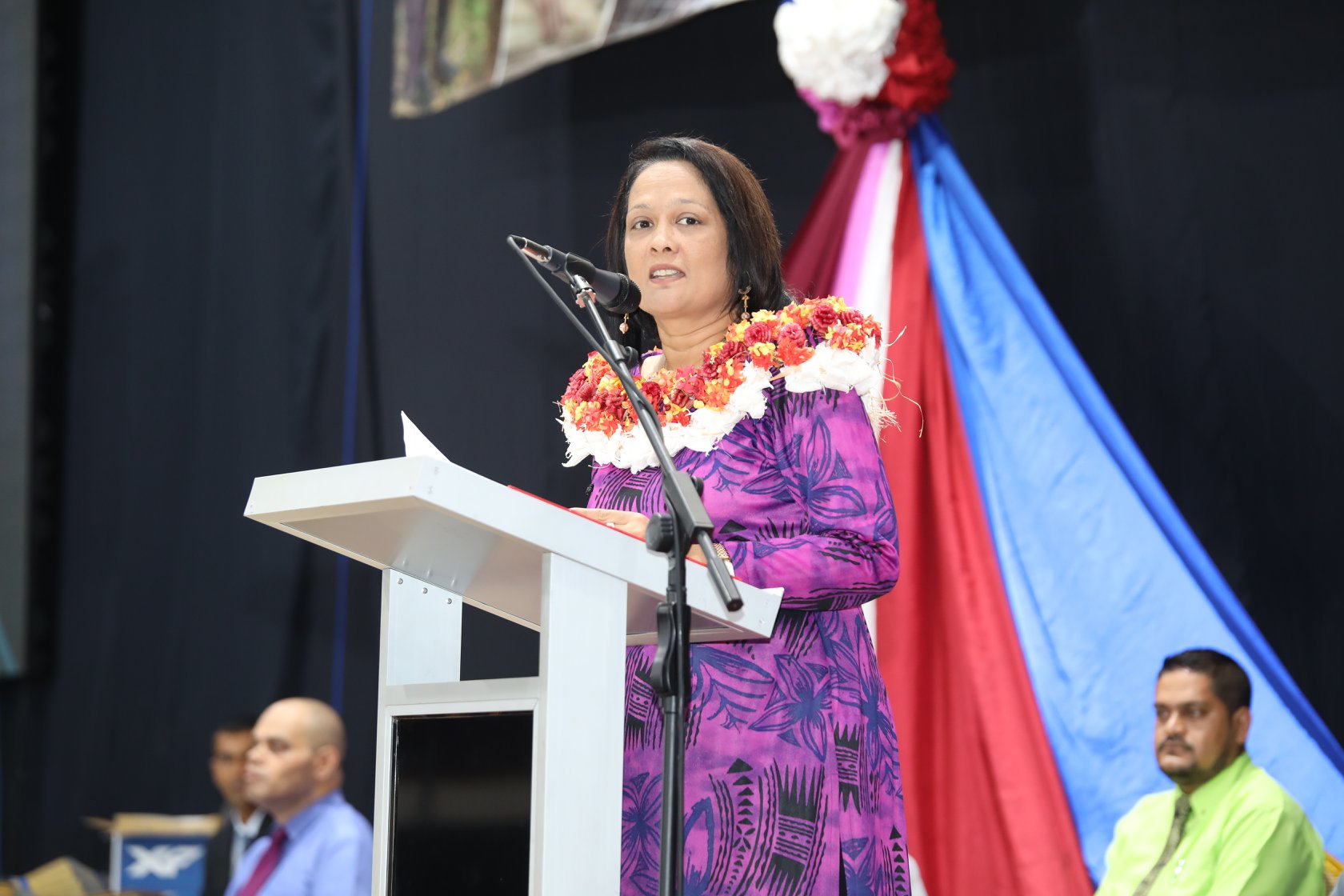 ALLEGATIONS against teachers having sexual relationship with students is a common report that the Ministry of Education receives.

The Minister for Education, Heritage and Arts Rosy Akbar revealed this in an interview with this newspaper. “Complaints against teachers and students are ongoing,” Ms Akbar said.

“Yes, I can say we receive a lot of reports.

“If and when a complaint comes to us, it goes to the team unit and they investigate.

“If it is found that the allegations are true, they go through a disciplinary process and then it goes to the permanent secretary.

“And of course whether it’s termination, warning or counselling, there are different stages.”

Ms Akbar said the ministry did not condone any form of harassment whether it was teachers against teachers or students against students or vice versa.

“We receive reports on regular basis and what I can say is, we won’t sweep it under the carpet, we won’t turn a blind eye to it.”

The minister is also encouraging students and communities to report any cases of harassment to the ministry.

“The need for parents to step up on their role is very important, picking up signs of abnormal behaviours within the home and coming to school and talking to teachers.”

Ms Akbar also highlighted that a Student Code of Conduct policy was now in place which outlined the kinds of behaviour that was expected from students.