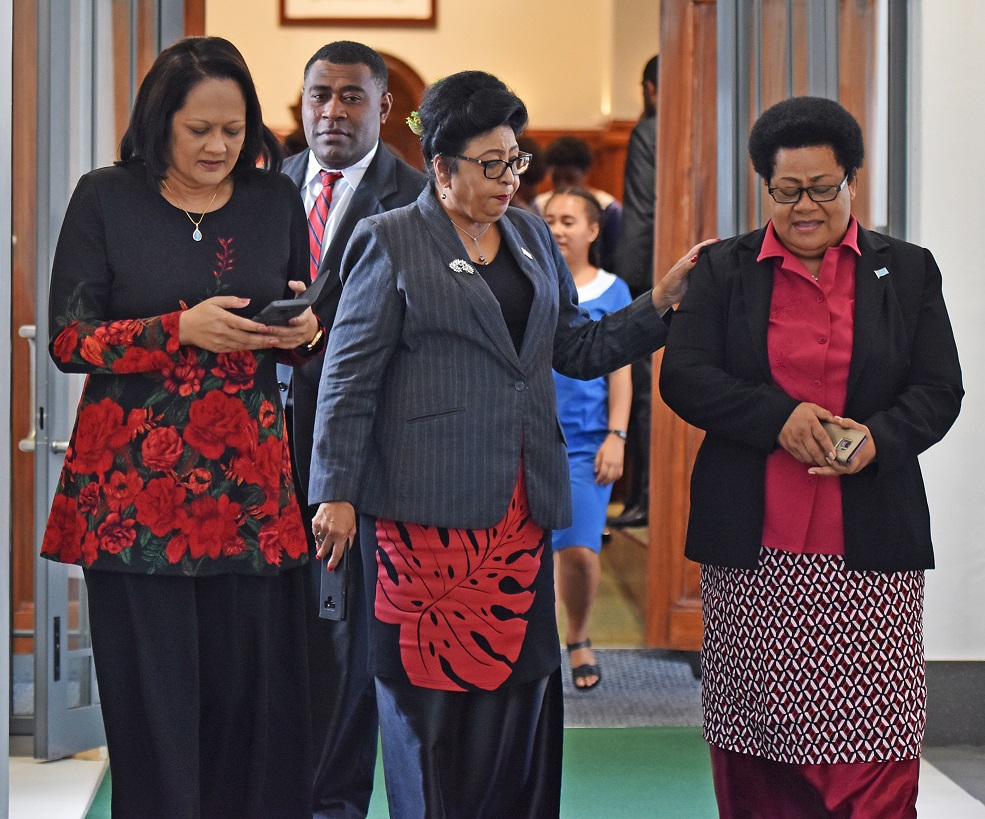 CLAIMS that teachers are not being paid promised increments despite completing the Education Ministry’s annual performance assessment were raised in Parliament this week.

“But the reality, most of the rural teachers and teachers when they see their bank statement even though they have already done their assessment from the job evaluation exercise, and also the new contracts, MyAPA and all that they are not receiving the increment as promised,” he said.

“I want to say this and ask the honourable Minister for Education, what’s really wrong, whether it is still on paper or whether we are just saying it, just lip service but the teachers are not receiving it.”

“The locality allowance, allowances in rural areas given that they are very far from urban areas whether this is really happening or it is just shown here to have increased, but in reality teachers will talk to us, they do bring their salary slips to us and it is not reflected, there is no pay increase.”

“When you have cases like that, please do refer to us,” she said.

“Please refrain from making general statement because I also go out in the public and I talk to my teachers. The story I get is different.

“I am not saying we are perfect. I am saying yes, but when there are cases please bring it to us.

“I receive emails on a daily basis and we address that.”

Ms Akbar added that MyAPA had been finalised and payments would be based on performance.