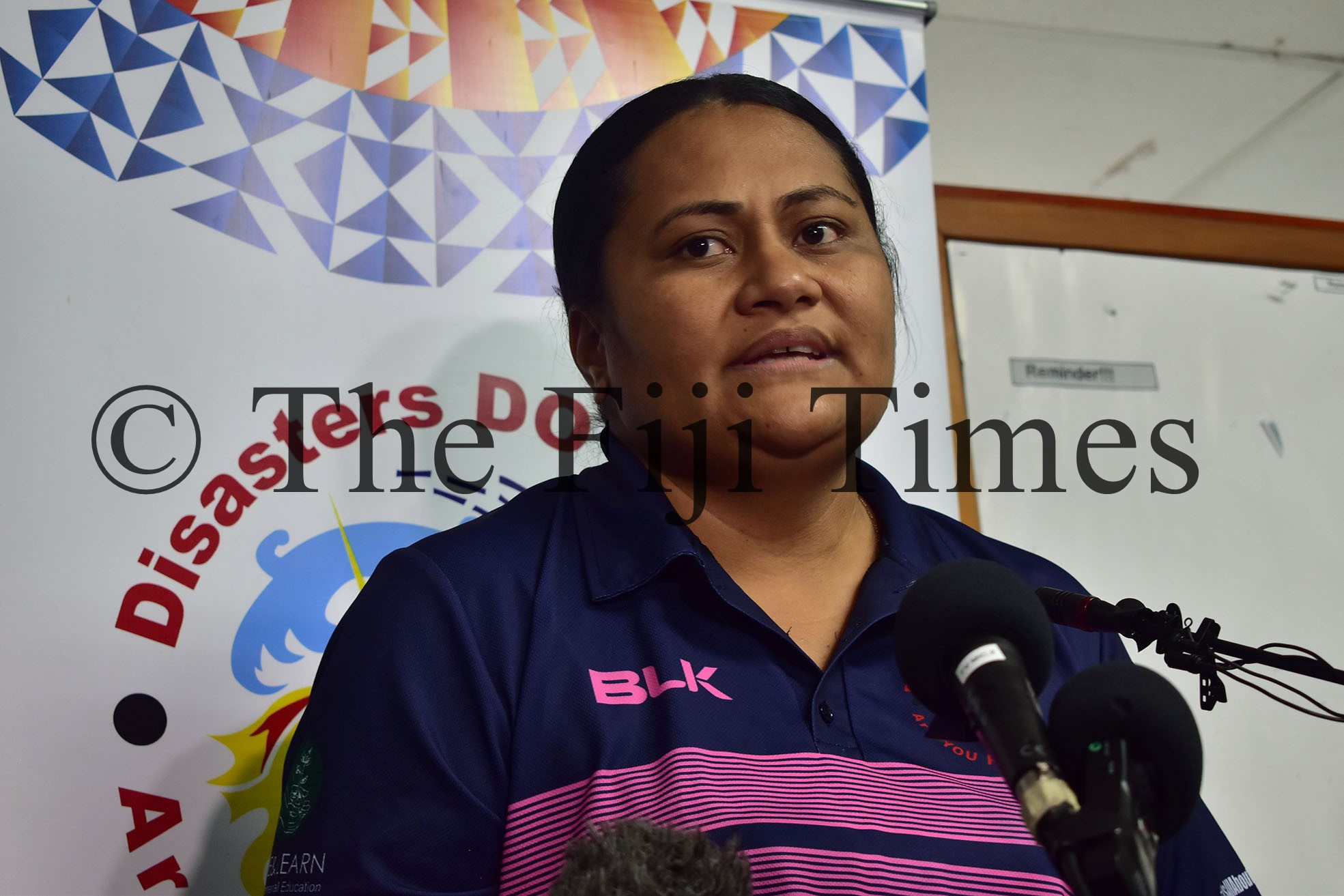 Two deaths have been confirmed as a result of TC Yasa.

This was confirmed by National Disaster Management Office director  Vasiti Soko a short while ago – one recorded in the Northern Division and one in the Western Division.

The issues surrounding how they died, that is still something that we are still waiting for the Ministry of Health to confirm to us before we can release further information,” she said.

She also said that TC Yasa cost hundreds of millions of dollars in damage.

Stay with Fiji Times Online for the latest update on TC Yasa from around the country.