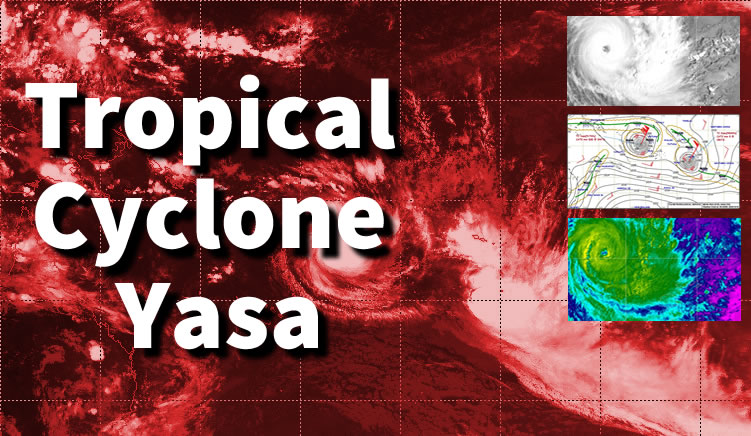 Fiji has been declared a State of Natural Disaster.

This was confirmed by National Disaster Management Office director Vasiti Soko at a press conference today.

“The declaration of Tropical Cyclone Yasa as a natural disaster under the Natural Disaster Management Act 1998 is now in force and is effective from 16 December 2020, for a period of 30 days,” Ms Soko said.

“This declaration will come with regulations,” she said.

Ms Soko said they would release a media statement regarding the regulations that would accompany the state of declaration.

“One of the key priorities in that is it allows the National Disaster Management Office to call all of Government’s asset to be on standby and to be mobilised,” Ms Soko said.

“There are provisions in the regulations where we will work with the Fiji Police Force in regards to evacuating people.”

Meanwhile, the curfew that comes into effect at 4pm today will be reviewed tomorrow after 6am upon the concurrence of the Prime Minister.

Stay with Fiji Times Online as the team brings you the latest on TC Yasa from around the country.