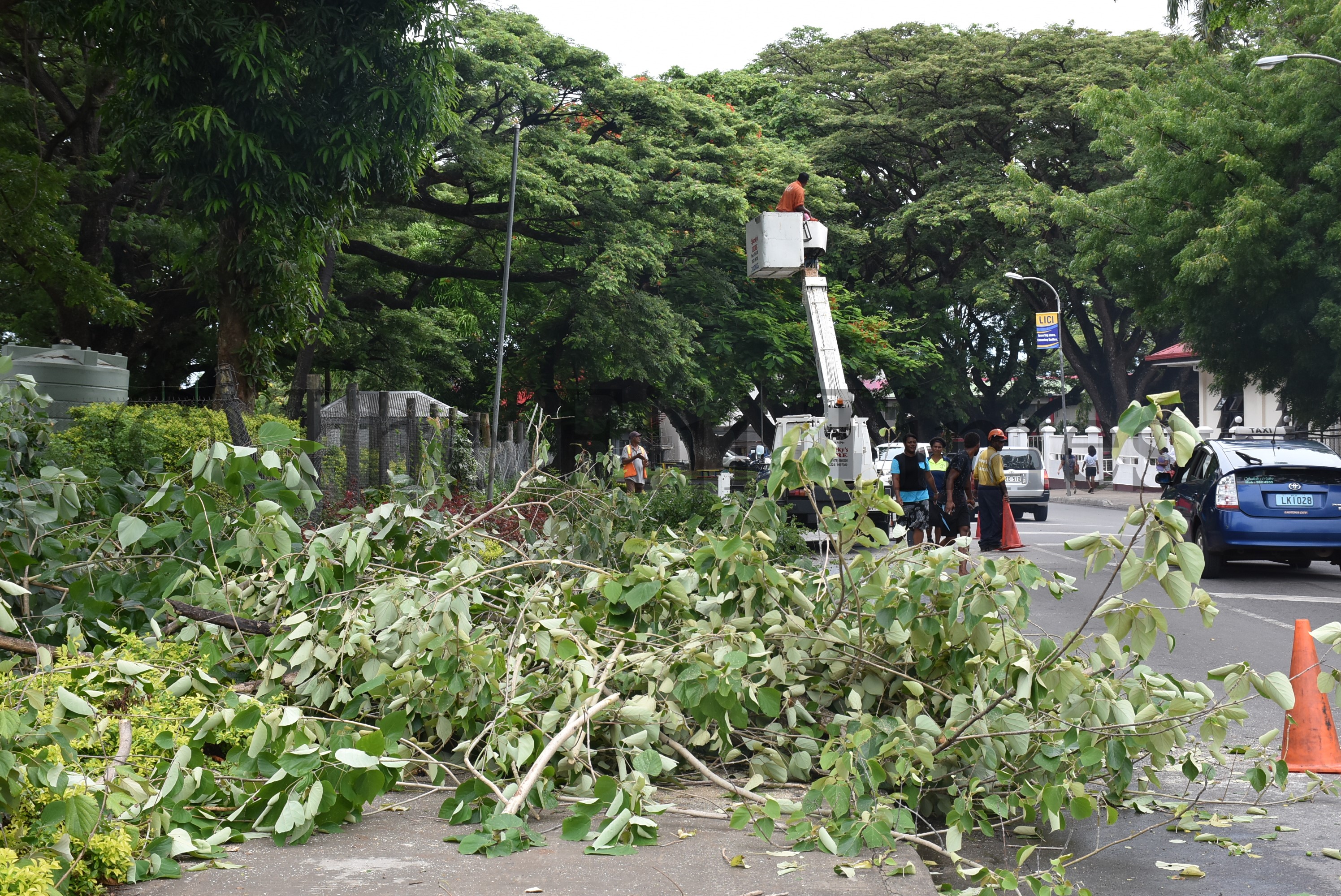 This was part of preparations effort as Fijians mostly in the Western Division rounded up preparations in light of Tropical Cyclone Tino.

Council workers worked tirelessly from this morning cutting and clearing overgrown branches near the main highway.

Meanwhile, businesses continued as usual for most people in Lautoka today.

Most schools remained open for the whole day while people reported to their various workplaces.

However, people continued to do their last-minute shopping as they brace for adverse weather conditions from later this evening.